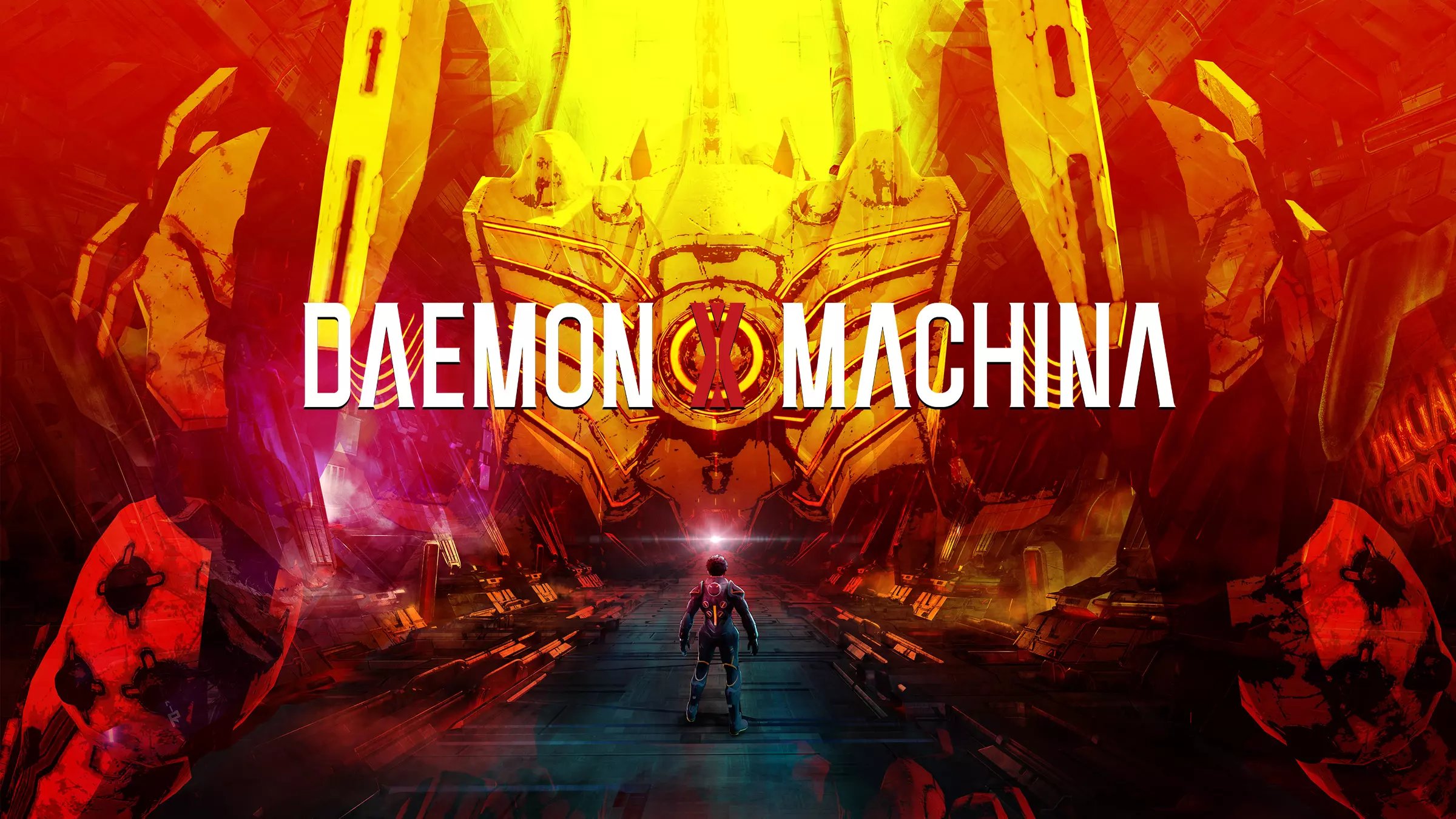 It won’t be releasing until sometime next year, but it is coming and it will have a presence at Gamescom this month and in the meantime, Nintendo UK have conducted an interview with the game’s producer Kenichiro Tsukuda. Among a few things, he teases new gameplay will be shown at Gamescom and you can see the full video, below:

Should you rather read what was said, instead of watch it, Nintendo Everything have provided a written transcript and you can click here, to see it.