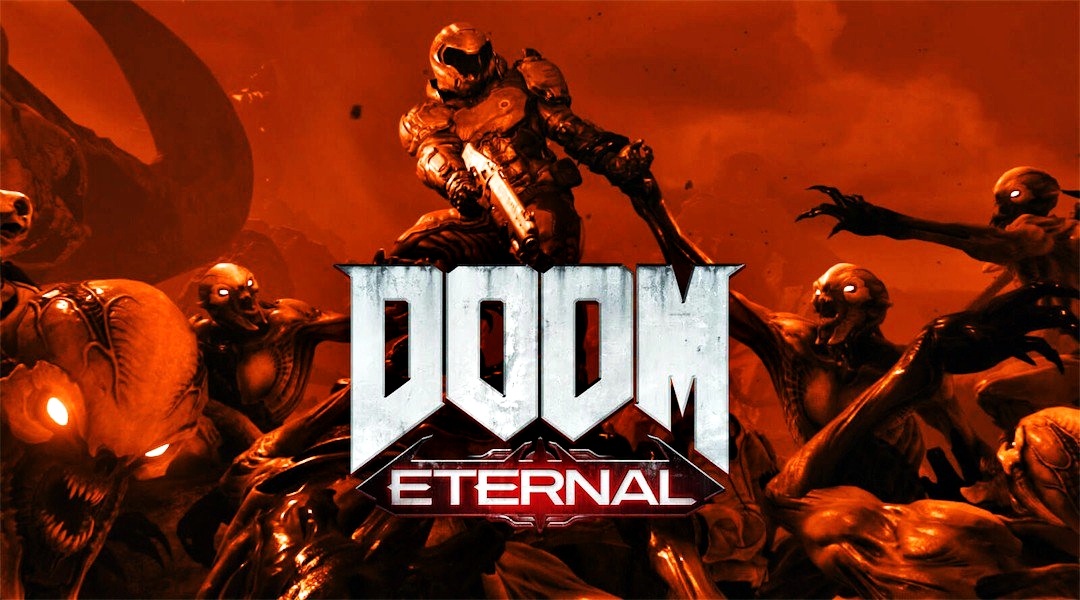 Nintendo fans may have had to wait until late 2017 to be able to sample the very excellent DOOM on the Nintendo Switch, thanks to Panic Button Games, but clearly the port was well received, for today Bethesda has made one heck of announcement.

Whilst sharing new gameplay on Twitter earlier today and on Twitch, news of Switch release was revealed, and there is a good chance Switch owners could be getting it in 2019, when PlayStation 4, Xbox One and PC gets it.

We hope you're ready. #DOOM Eternal will launch on PC, PlayStation 4, Xbox One, and Nintendo Switch. pic.twitter.com/J9DCga2YoW

Not that it should come as a surprise but it has been confirmed that Panic Button Games are involved and have helped to get the game running on Switch. Below, we have some new footage relating to the upcoming sequel to 2016’s DOOM, followed by a series of tweets relating to DOOM Eternal:

The DOOM Slayer is back and he's got several armor and weapon upgrades to use in #DOOM Eternal, including a new dash movement, extendable blade, and a new Super Shotgun Meat Hook mod. https://t.co/4WubJuZeGO pic.twitter.com/GLBBbgyvas

In #DOOM Eternal, the DOOM Slayer will take on hordes of demons across new dimensions, including a true Hell on Earth. https://t.co/4WubJuZeGO pic.twitter.com/OkcjTTd0xB

With double the demons as DOOM, #DOOM Eternal introduces several new enemies to take on, including reimagined demons from classic DOOM titles like the Arachnotron. https://t.co/4WubJuZeGO pic.twitter.com/HEaEMwBsaw

Demons in #DOOM Eternal are destructible. You'll blast off chunks of armor and flesh from your enemies as you unleash your arsenal. https://t.co/4WubJuZeGO pic.twitter.com/Tev99b9ywD