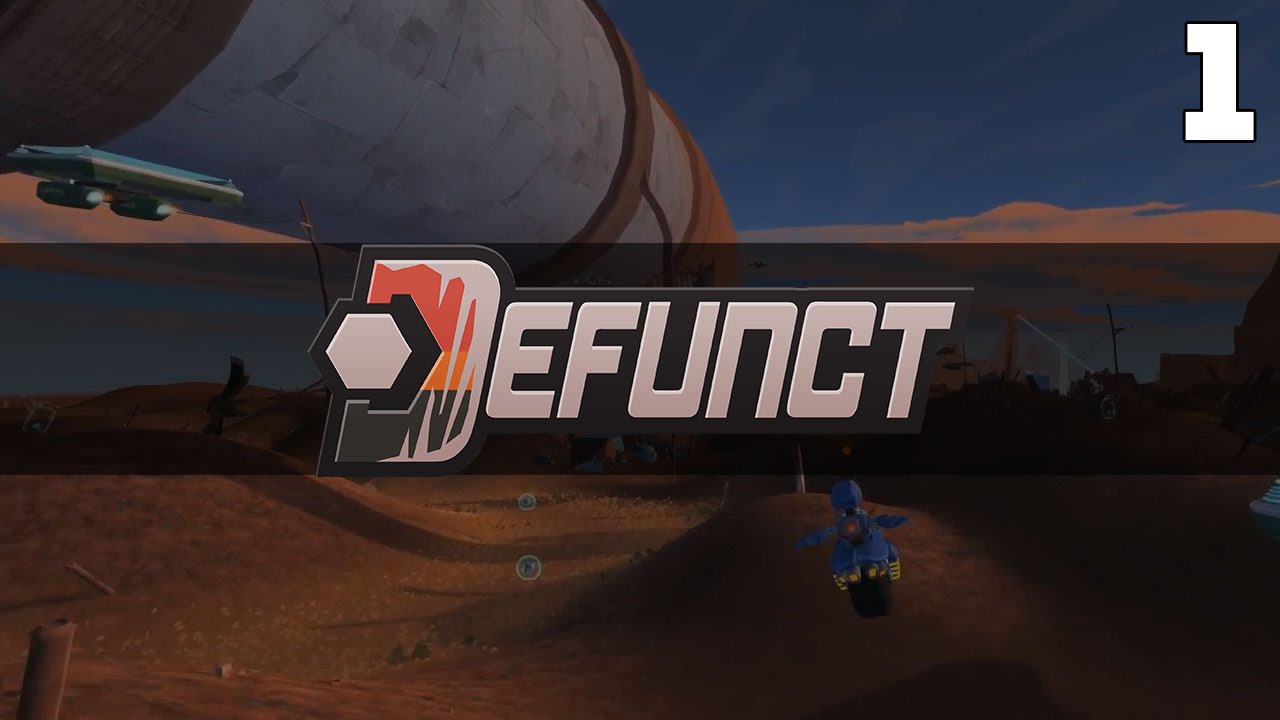 While the likes of Redout, has still yet to make its Switch debut, there are plenty of other racing titles on their way and we’re not talking about Team Sonic Racing. Today Soedesco has revealed that the high-speed adventure racing game Defunct, is Switch bound and hopeful gamers will not have to wait too long for it.

With a release planned for September 13, a new trailer has been uploaded and we’re sharing it right here, along with today’s announcement:

Rotterdam, The Netherlands – August 9, 2018 – The indie adventure racing game Defunct is dashing to Nintendo Switch™! It will be available in the Nintendo eShop from September 13 and is available for pre-order now.

The Nintendo Switch™ is a perfect match for the fast, fun and family friendly Defunct. Switch players can easily start Defunct on the go, to quickly complete a level or set a new time record. The game offers a high replay value since the goal is to break the speed record. Players can get through the levels over and over in different ways, in an attempt to make it to the top of the leaderboards!

In Defunct, players take the role of a broken robot that accidentally falls out of a giant cargo ship onto a post-human Earth, now inhabited by robots. The robot has to hurry back to the ship before it’s too late. It is equipped with a “gravitize” engine, which allows players to gain momentum. By using this engine and a range of energy boosts found along the way, players can get maximum flow and speed and dash through different landscapes ranging from jungles to deserts.