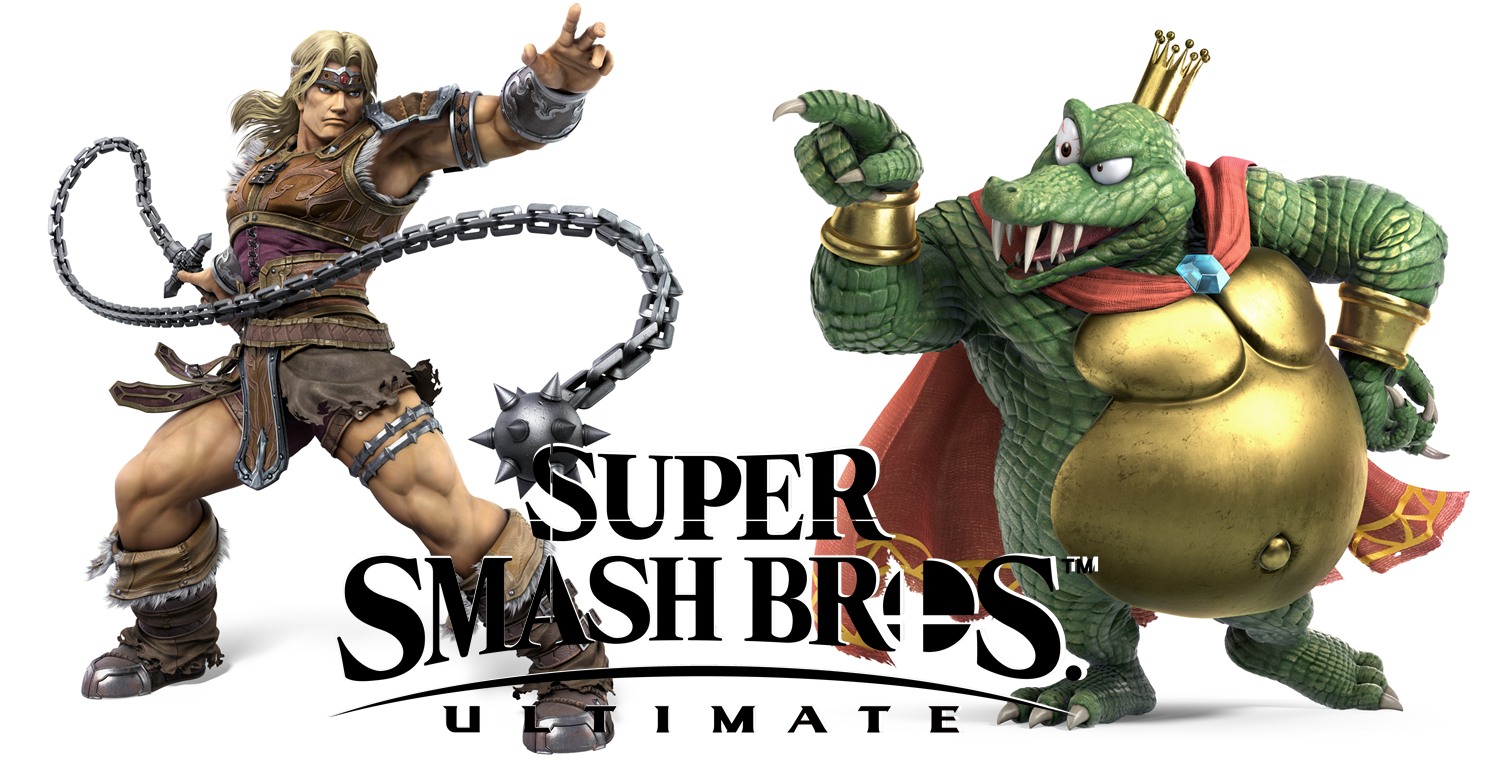 Wow! Just Wow! We thought we had seen pretty much all there was to see of Super Smash Bros Ultimate at E3 but Masahiro Sakurai was still holding back. The Super Smash Bros Ultimate Direct was certainly a treat and I am sure that a lot of people will be happy that King K. Rool himself is In Smash Bros as a new Fighter. Simon Belmont and Ricter Belmont have also made it in a fighters, with the Ricter being an echo fighter of Simon.

More Echo fighters were introduced as well and it was revealed that there are over 100 different stages with there own Battlefield and Omega forms which tallies up to over 300 stages. There is 800 different music tracks to listen to and you can even listen to it on the go in handheld mode, like your own Nintendo themed MP3 player.

So much more was revealed and fortunately for us, Nintendo have sent us the full press release that covers all the new and unique features that are coming to the game. Please take a look below!

8th August, 2018 – A legendary vampire hunter and a fan-favourite villain are joining the sprawling cast of Super Smash Bros. Ultimate. In a Nintendo Direct video presentation entirely focused on the Nintendo Switch exclusive, it was revealed that Simon Belmont from the Castlevania series and King K. Rool, the main antagonist from the original Donkey Kong Country games, are both joining the game as playable fighters. In addition, the Nintendo Direct also shared additional information on Echo fighters, new stages, new modes and one of the most impressive collections of music ever in a single game, with over 900 music tracks and 28 hours of music. Super Smash Bros. Ultimate launches exclusively for Nintendo Switch on 7th December.