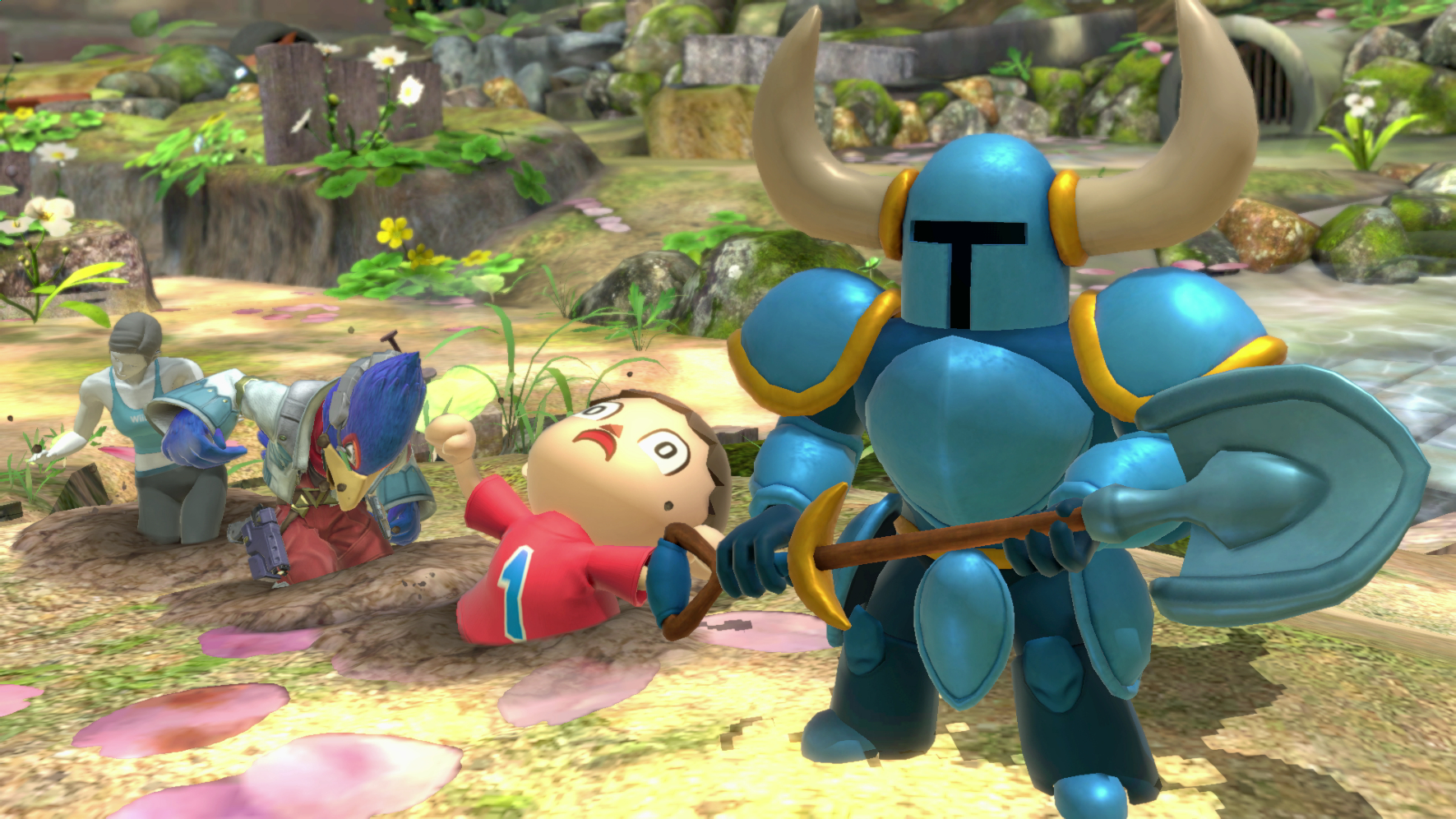 The Super Smash Bros Direct was nothing short of entertaining. With new fighters and echo fighters announced, it’s time to look at the new Super Smash Bros Ultimate Assist Trophies. With the likes of Simon and Richter Belmont from the castlevania series, the son of Dracula, Alucard also comes to Smash as an assist trophy. The Moon of Majora from The Legend of Zelda: Majora’s Mask leaves devastation where ever it hits and even Zero from the Megaman series makes it in as an assist trophy as well. Of course, let’s not forget the hero of shovelry himself, Shovel Knight!

Below, we have screenshots of some of the characters that are more than willing to lend a helping hand to whoever summons them.