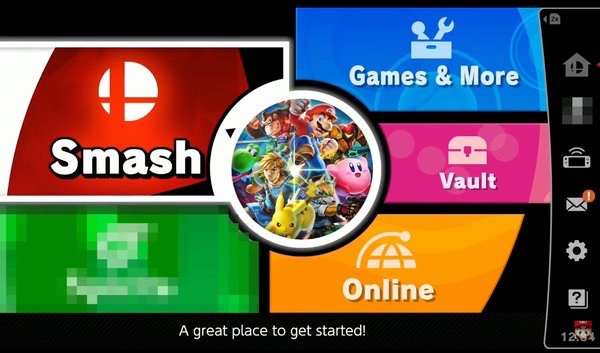 During the Super Smash Brothers Ultimate Direct today a hidden menu icon was displayed, seemingly being the games story mode. Fast forward just a couple hours later and we have someone by the name of Noctulescent on twitter who has enhanced a screencap of the blurred mode.

Looking at the screencaps this user has posted, it looks like the games story mode could be called “Spirits”. Now, based off that alone it could make sense. We saw the spirit of Luigi in the latest character reveal trailer, and we’ve seen Mario and Mega Man “Die” in the Ridley reveal trailer. We’ve labeled this as a rumor until more details are uncovered.