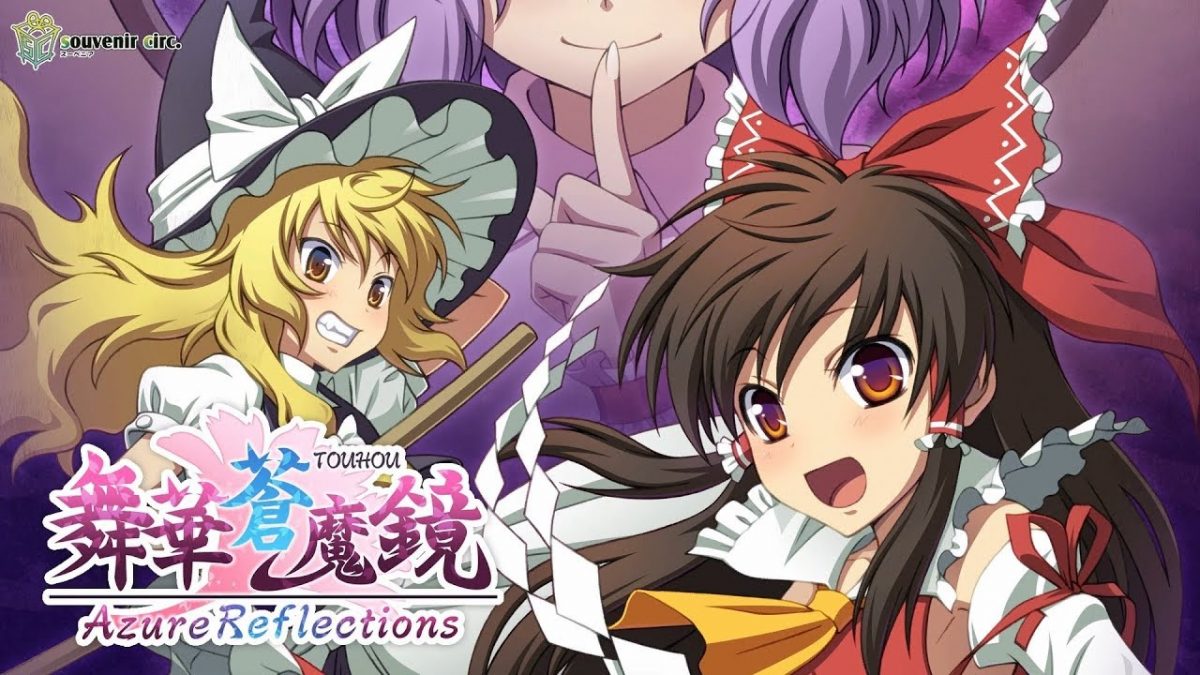 Sony publishing label UNTIES certainly like to burn the wick at both ends. As well as announcing that TOKYO Dark – Remembrance- is coming to Nintendo Switch, they are also bringing Azure Reflections to the console as well. The Bullet Hell title will be raining bullets on the Switch on August 30th. It will also be available at launch with a 30% discount until August 12th.

You can find out more in the Press Release below.

30% Discount on Nintendo Switch, PlayStation 4 for Two Weeks After Launch

TOKYO – Aug. 8, 2018 – Azure Reflections, the vibrant, side-scrolling Touhou Project bullet hell from Sony publishing label Unties Games and developerSouvenir Circ. where performance against bosses branches the story, will blast onto Nintendo Switch Aug. 30. It will be available at a 30% discount Aug. 30 – Sept. 12 on both Nintendo Switch and PlayStation 4.
Annihilate enemies and dominate levels using upgradable skills. Choose from three playable characters, each with her own special ability: hard-hitting spell cards, life-saving barriers or a devastating body slam. Azure Reflections takes the familiar perspective of traditional Touhou Project shooters and turns it on its side for intense horizontal shoot-em-up action.
Azure Reflections has multiple endings, but the sole path to the best ending is excellence. Only by mastering each girl’s skill set and defeating the bosses within the time limits leads to a conclusion to their tale.
Functionality meets fashion with accessories that add auto-fire, increase drop rates, reduce stun time and much more. Collect tokens to purchase cat ears, glasses, wings and other fun customizations for the girls’ looks and outfit them for battle. Mow down swathes of enemies in style to take over the online leaderboards.
Enter the troubled, cute and colorful world of Gensokyo. Originally created by one-man studio Team Shanghai Alice, the setting, sealed off from our world by a magical barrier, is the thread from which all Touhou Project games are woven. This Touhou Project fan game brings the humans and supernatural denizens of Gensokyo together to investigate the evil flowing from Scarlet Devil Manor. Can they protect their home from delightfully cruel bosses in this whimsical journey?
“The Touhou Project has 20 years of history to build on, and Souvenir Circ. has taken advantage of that to create a new adventure in the rich setting of Gensokyo,” said John Davis, G&R Representative, Unties Games. “The Souvenir Circ. team has drawn on their years of experience to put together a fresh take on the setting and genre with great customization to help players adapt the characters to their playstyle in pursuit of the highest scores.”
Azure Reflections will be available on Nintendo Switch for the regular price of $24.99 USD. It is currently available on PlayStation 4 at the same price.
For more information, please visit the Unties Games official website or follow@UNTIES Games on Twitter.