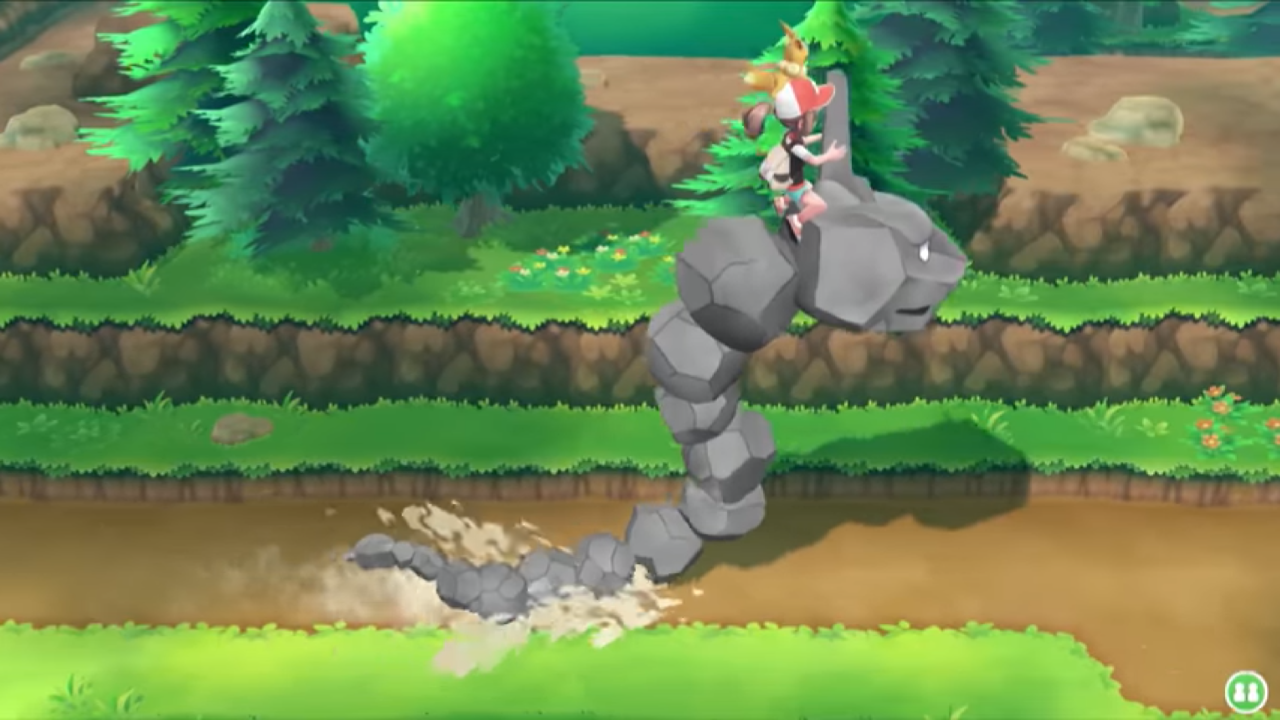 A number of videos have appeared on the Japanese Pokémon YouTube channel that feature how some Pokémon behave whilst following you. For example, Electrode rolls across the floor, Onyx shimmies along and Venasaur hops about like an oversized Toad.

You can see for yourself in the videos below. I would be quick though as The Pokémon Company have a habit of removing videos just as randomly as they publish them.