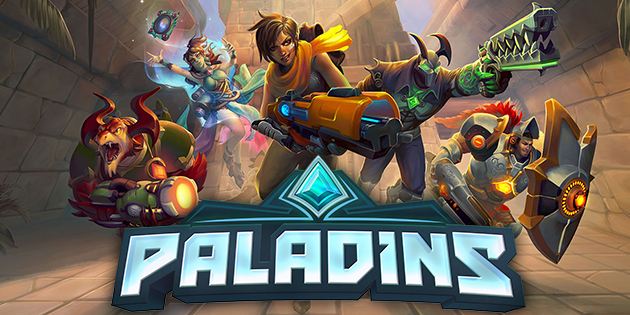 Stop what You’re Doing and Play Some Paladins on Switch! It’s Now Free to Download!

When Fortnite launched on Switch last month, after so many leaks and teases, things quickly got crazy. For some Nintendo sites, it was the talk of the town and their community couldn’t get enough of it. In fact, a lot of people with a Nintendo Switch got obsessed with and as their obsession consumed them, they lost sight of another gem on Switch.

Released on the same day as Fortnite, Paladins – Founder’s Pack also become available via the Switch eShop. Only unlike Fortnite, would-be players would have to purchase it. Not any more though as the game is now free-to-download and is simply awesome. Some of the Miketendo64 team actually argue over which game is better, Fortnite or Paladins? The free-to-download version comes at a price though as anyone who gets the free version will need to unlock all the Champions in game, as the paid version unlocks them all and their voice tracks, and provides exclusive cosmetics.

Below, we have a free-to-play trailer for the game, but be warned, if you like what you see, Paladins game does require 6.1GB to download it.