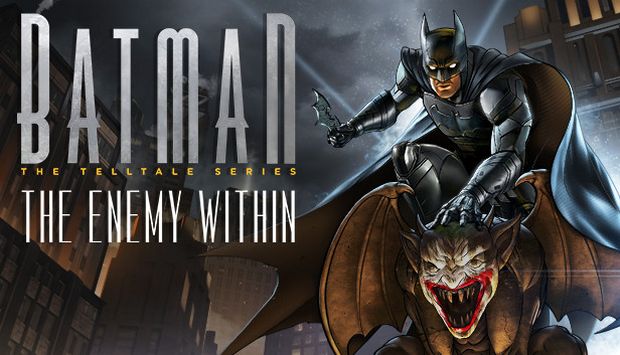 Batman: The Enemy Within Has Been ESRB Rated For Switch.

Telltale Games’ Batman: The Enemy Within has just been ESRB rated for Nintendo Switch. The second series of Batman: The Telltale Series did receive a USK rating back in May but no official announcement has been made that it will be coming to Switch yet.

The first series is currently available on Nintendo Switch and the second series was properly waiting to be fully released before Telltale Games would release the whole season in one sitting.

Batman: The Enemy Within follows Bruce Wayne / Batman after the events of the first series and builds on his relationship with the manic John Doe as he begins his transformation into The Joker.