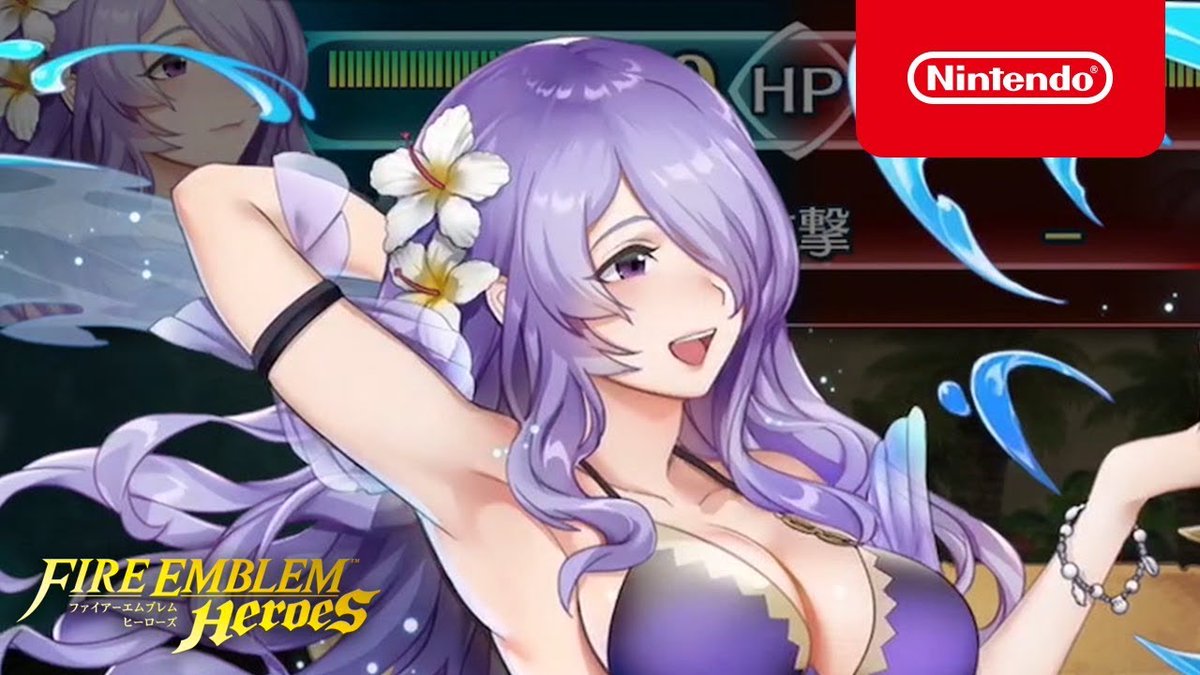 [Event] Fire Emblem Heroes: A Sketchy Summer (Get Ready for the Beach)

Attention all summoners, yet again, more Heroes have been revealed for Fire Emblem Heroes, and this time it’s part of another Summer banner!

Available as part of the next Summoning Banner and encounterable as enemies as part of a new paralogue story, by the name of A Sketchy Summer, the new Heroes are as follows:

All Heroes mentioned and shown, will be available between the following dates and times: