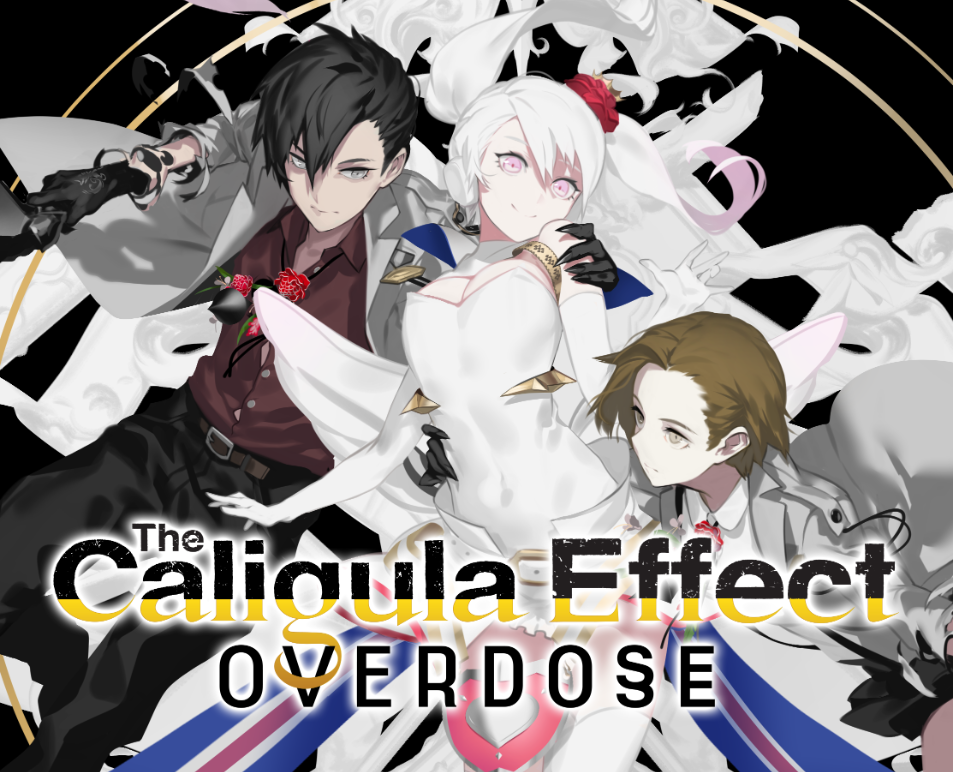 The Caligula Effect: Overdose Coming To Switch In 2019

NIS America have just annouced The Caligula Effect: Overdose will be coming to the Nintendo Switch, PS4 and Steam in 2019. When life gets you down, let the wonderful realm of Mobius transform you into high school students and reinvent yourself. This new world seems like bliss but not all is what it seems.

You can read the overview below as well as an announcement trailer for the game.

Some people would do anything to run away from life’s problems. In The Caligula Effect: Overdose, the line between fact and fiction becomes blurred when people escape from the real world into a beautiful realm called Mobius. Created by a sentient vocaloid program named μ (Mu), Mobius transforms all of its inhabitants into high school students, and allows each individual to create their own “ideal self” within this realm. However, as you begin to remember fragments of memories from the real world, you realize something is wrong…

With an overdose of new features like brand-new story content, a new playable female protagonist, new characters and enemies, and a UI overhaul, The Caligula Effect: Overdose is the ultimate game you’ll want to get your hands on in 2019!