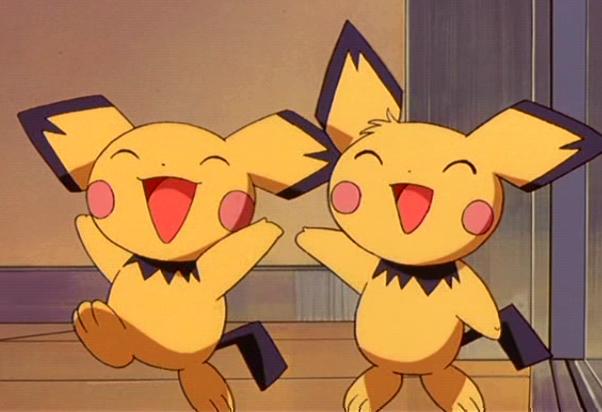 Pichu, Ice Climbers & other Returning Veterans are to receive an amiibo for Super Smash Bros. Ultimate

During E3, when Nintendo unveiled Super Smash Bros. Ultimate to the world, only 2 characters were confirmed to be getting a Smash amiibo and they were Ridley, and Inkling.

But, from what is written on the Japanese Nintendo website, it seems those characters won’t be the only ones as it is planned that returning characters will get an amiibo of their own as well. Only Pichu and Ice Climbers are specifically named, but it does seem like that the following characters could get one as well:

Given the fact that Young Link, has an amiibo already, which has sold pretty well in the past, there is no doubt that his amiibo makes the most sense and could go on to have the same success as last time. As for the Pokémon trainer one, that would be the most interesting one to see, since it could be the trainer on his/her own, with their Pokémon getting an amiibo of their own, or have an amiibo of a trainer with each Pokémon. Only time will tell.