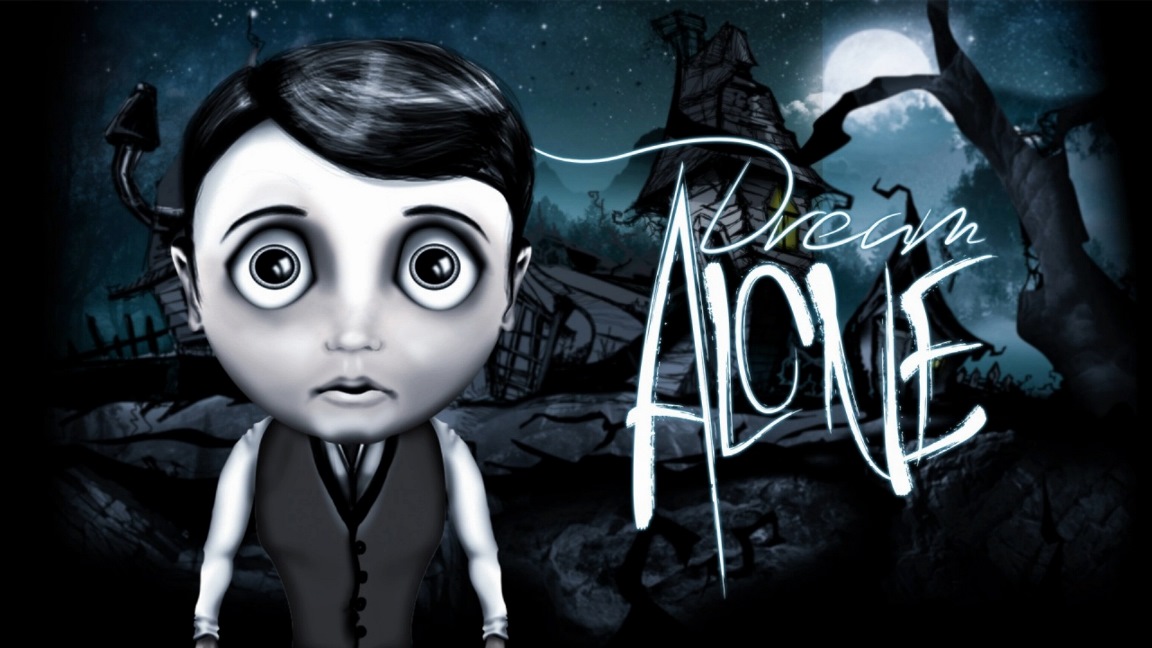 Every so often, a little indie game comes out and changes the way the mainstream community looks at the little guys. Dream Alone, is not one of those indie games. However, to really understand Dream Alone, we have to look back on one of those from a long time ago, a console generation away. Regular followers of mine, know that I am don’t to recall stories of my own gaming history to help provide a bit of context for my reviews, and today will be no different. Since this isn’t my blog, however, I’ll keep it brief.

Back in 2010, I took a chance on home console gaming for the first time in five years. Since I was a huge fan of Bioware, I knew that I needed to buy an Xbox360, not knowing that Bioware would soon become an EA owned studio. However, after playing through Mass Effect, I was broke, but in need of new games.

So, I turned to the Xbox Live Arcade. Among the games I purchased was Miner Dig Deep, which went on to inspire the Steamworld Dig series, Super Meat Boy, and Limbo. Limbo works as heavy inspiration for Dream Alone, and while I enjoyed that game a lot, its simultaneous release with Dream Alone told me that a lot of people would overlook this game, and that it had a hefty reputation to overcome to stand out.

So, did it live up to expectations? Yes, and even exceeded them in some regards. While Dream Alone would have been served better by an earlier release date, I know that release dates are settled well in advance, and done so without knowledge of what other similar games may also release close to then.

At its core, Dream Alone is Limbo with Tim Burton style art. However, on top of its mechanical similarities, it adds a few powers on top of merely navigating your way through clever level design and interesting environmental puzzles that will lead to many, many bloody deaths of our young protagonist. Unfortunately, all of the deaths carry the same animation and sound effects. This is a little annoying, but doesn’t detract too much from the game itself. It just makes the game seem a bit unpolished.

In Dream Alone, our hero’s village has been overcome with a sickness that only he has managed to escape. In pursuit of Lady Death to heal his family, he embarks on a gruelling journey through two different planes of existence. Which leads us to our first power- the ability to switch between our world and the land of the dead to overcome the obstacles placed before us. The land of the dead isn’t without its own dangers, but it often provides us with safe passage and alternate routes. We can only be there for a short period of time, and we must activate that time by collecting items that fill our meter first.

After we get the ability to swap between two worlds we also gain the ability to place a clone of ourselves somewhere on screen, most often to activate switches. The last power we get is a circle of light that illuminates our surroundings and sheds lights on the horrors that be. These powers add just enough to the gameplay that it feels more like an expansion on an idea rather than just satisfying itself with being a carbon copy. It’s biggest drawback is not having a lot of agency is when to use the powers, as Dream Alone provides you the recharge items you need for the next power necessary leading up to the puzzle they require.

Dream Alone is a good addition to the plethora of puzzle platformers available for gamers on the Nintendo Switch, and it’s a shame that so many will sleep on it because it’s more popular big brother of sorts, is also here. Don’t be one of those with the sleeping sickness.