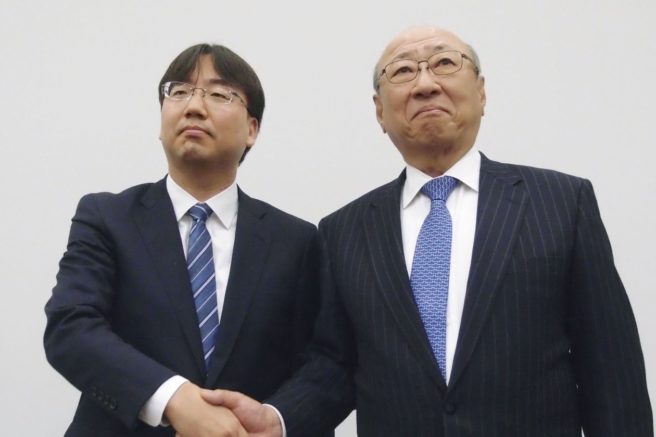 We have comments from Kimishima and Furukawa during the meeting below.

“I was appointed president due to the sudden passing of our former president, but due to the support of a great deal of good people – including shareholders – the Switch was released without a hitch. I don’t think I could retire at a better time. Thank you very much.”