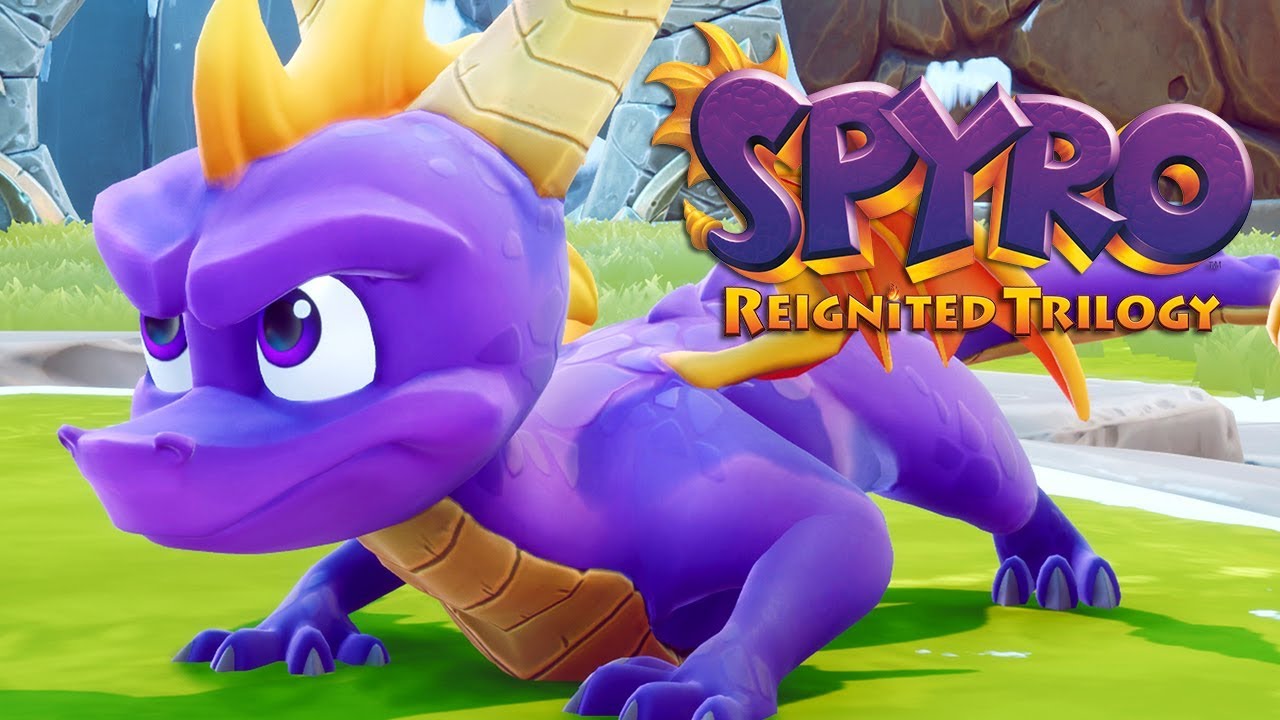 More wood for the fire!

So, do you remember how a Spyro trilogy was rumoured and then officially confirmed for PlayStation 4 and Xbox One? Well, there was a brief moment where the game was listed for a Switch release on the official Nintendo website before being taken down. More than that, a trailer for the new game, is viewable in the PlayStation 4 release of Crash Bandicoot N. Sane Trilogy via a download code.

Where things get weird though, is the fact that with Crash coming to other platforms this year, including Switch this week (June 29,) is that those who have the Switch release already, are reporting the Spyro Reignited Trilogy trailer is present. Its presence is questionable as it leaves a lot of things to suggestion. Is it more “proof” that Spyro is Switch-bound? Or is it just a case of the developers leaving the trailer in, instead of taking it out, when porting the title?

Right now there are no answers, but it is an interesting turn of events that is worth keeping our eyes on, going forward.