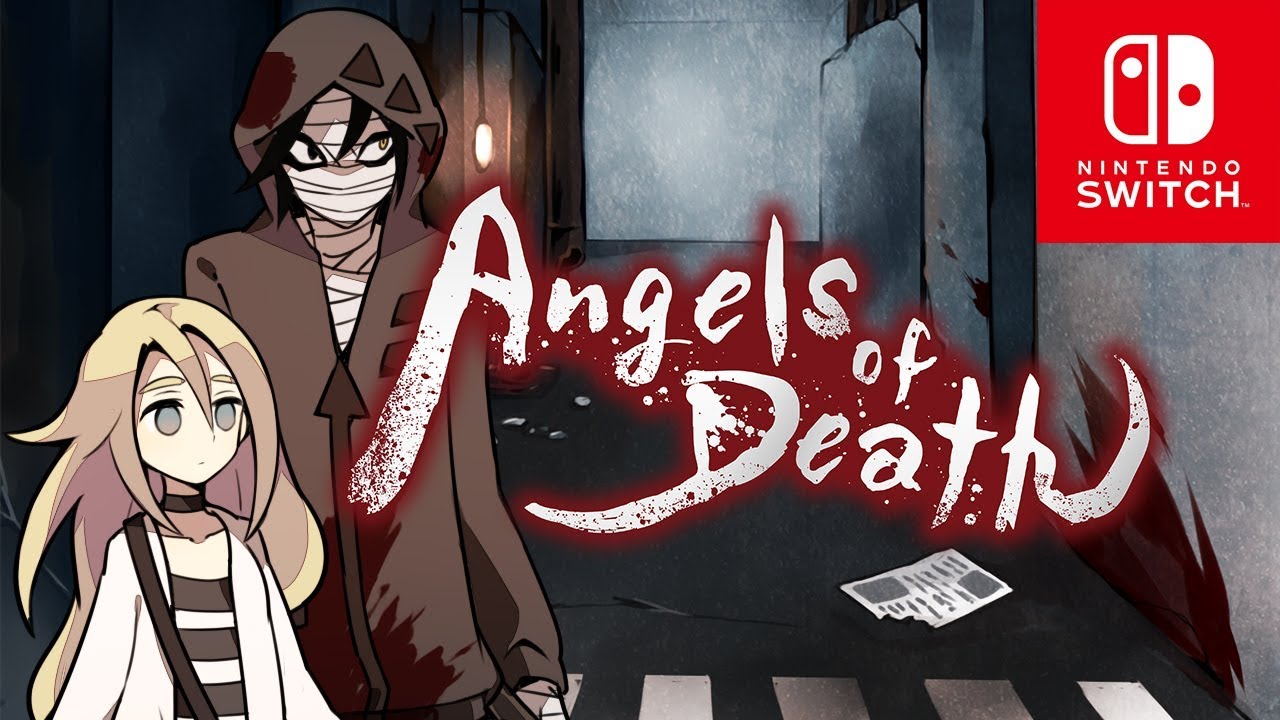 When it comes to E3, many indie games can slip below the radar and miss out on deserved attention, but not today. Angles of Death is coming to Switch this month and you can read all about it, here:

PLAYISM, home to the finest indie games from around the world presents… “Please… kill me.” Angels of Death Releases on Nintendo Switch on June 28th. Pre-order it from June 14th!

Angels of Death will release on the Nintendo Switch on June 28, 2018. This hit title is a psycho horror adventure game consisting of four parts, episode 1 to 4, developed by Makoto Sanada, known as the creator of the explorative horror game “Forest of Drizzling Rain” developed in RPG Maker.

After the success of Angels of Death, as a game and a manga series, the title will now be releasing on the Nintendo eShop worldwide in English, Japanese, Korean and Chinese (Simplified and Traditional). On top of the Nintendo Switch release, the Angels of Death anime will begin broadcasting in Japan from July 6th, 2018.

From today, June 14th, 2018, Angels of Death is available for pre-order on the Nintendo eShop at 10% off. Please enjoy this popular psycho horror adventure on the Nintendo Switch.

When Ray woke, she was in a concrete room with no memory. Appearing to be in the basement of a building, Ray ventured on, searching for an exit. But soon she crossed paths with Zack, a murderer whose entire face was bandaged and held a striking resemblance to the Grim Reaper.

“Help me get outta here, and I’ll kill you.”

The two formed a peculiar bond through their strange “promise” and started to search for an exit to the sealed building together. What kind of hell have they found themselves in? For what purpose are they imprisoned? What does fate have in store for them?