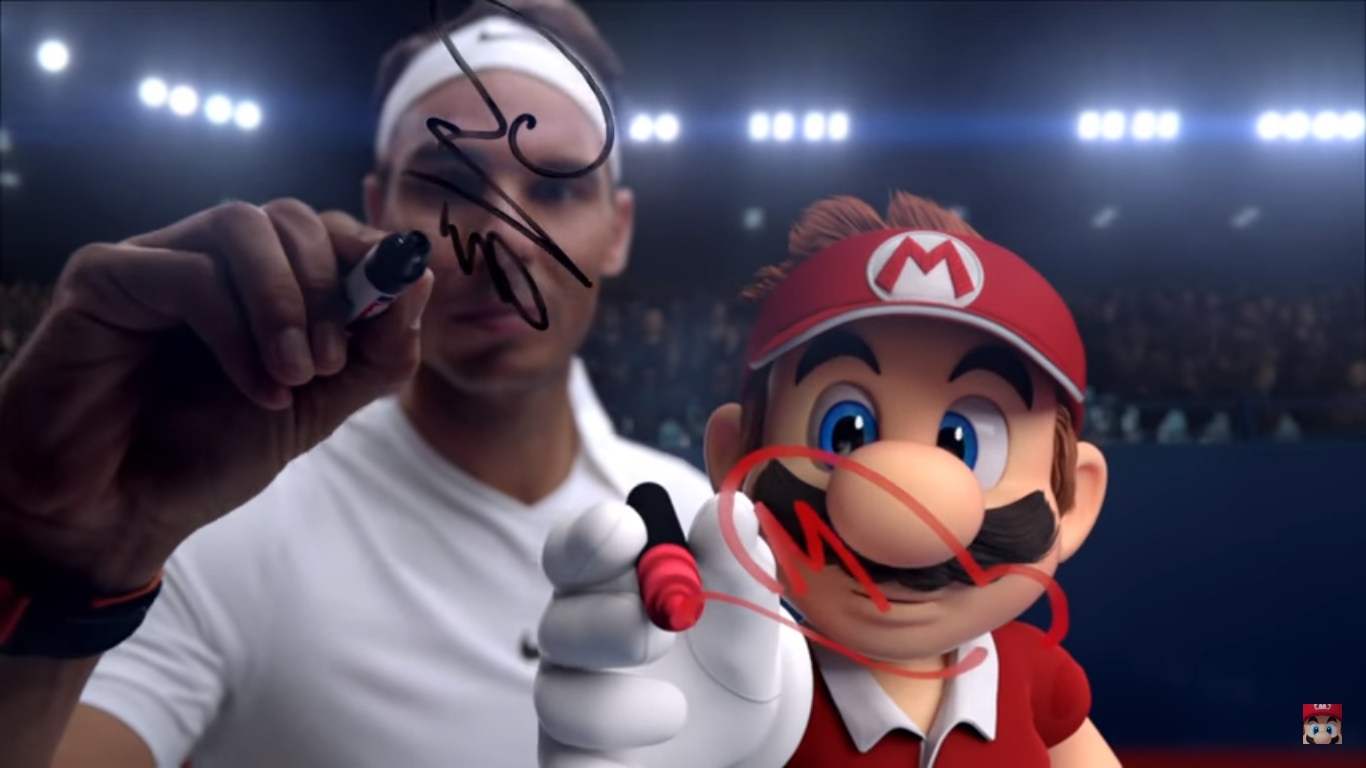 The Demo “Exclusive” Classic Mario Outfit, will be Added to Mario Tennis Aces at a Later Date

A couple of weeks ago, as something of an incentive, it was revealed that those who played the Mario Tennis Aces: Online Tournament demo, would be able to get a “Classic Mario” outfit in the full version of the game.

Although it was never stated the outfit was a demo exclusive, it was implied, but new news has arrived which has revealed that the outfit will be made available to the full game, at a later date, as part of an update. So, the exclusive is more of a timed exclusive, but anyone who downloaded the demo and created save data, will be able to use the outfit from Day 1 come launch day.

But, with Nintendo seemingly open to the idea at adding a costume to the game at a later date, maybe more costumes could also see make their way over to Mario Tennis Aces, with a possible reveal talking about them, during E3 next week.