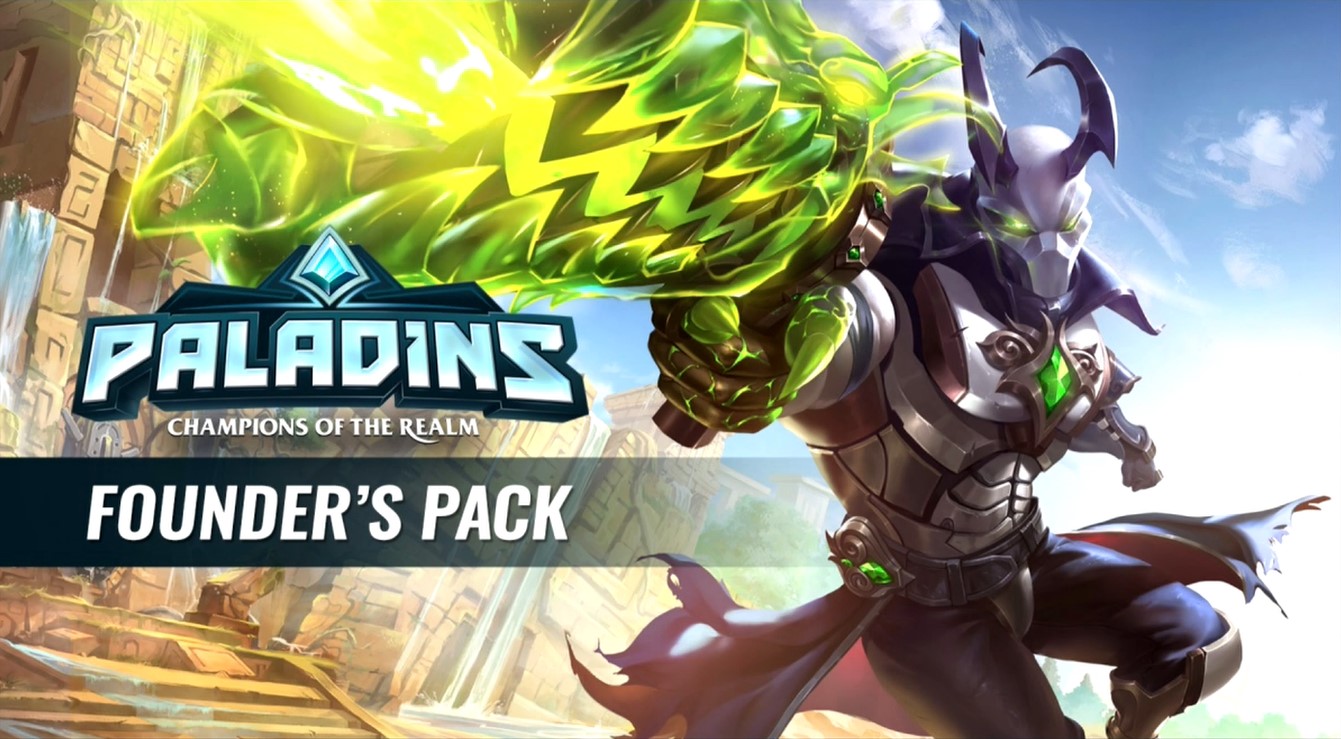 The Hero Shooter has arrived

What started with an update to the eShop and people discovering in the code the name of the game as well as the cover artwork has now been officially announced by Nintendo. Paladins, one of the most played hero shooters will be landing on the Nintendo Switch next week, on June 12, possible after the Nintendo Presentation.

Although the game will be available as a “Free-to-play” title later this year, Founder’s Pack owners will “get early access, immediately unlock all Champions and their voice packs now and forever, and receive free exclusive cosmetics.”

Paladins will be available on the Nintendo Switch on Early Access this June 12th.