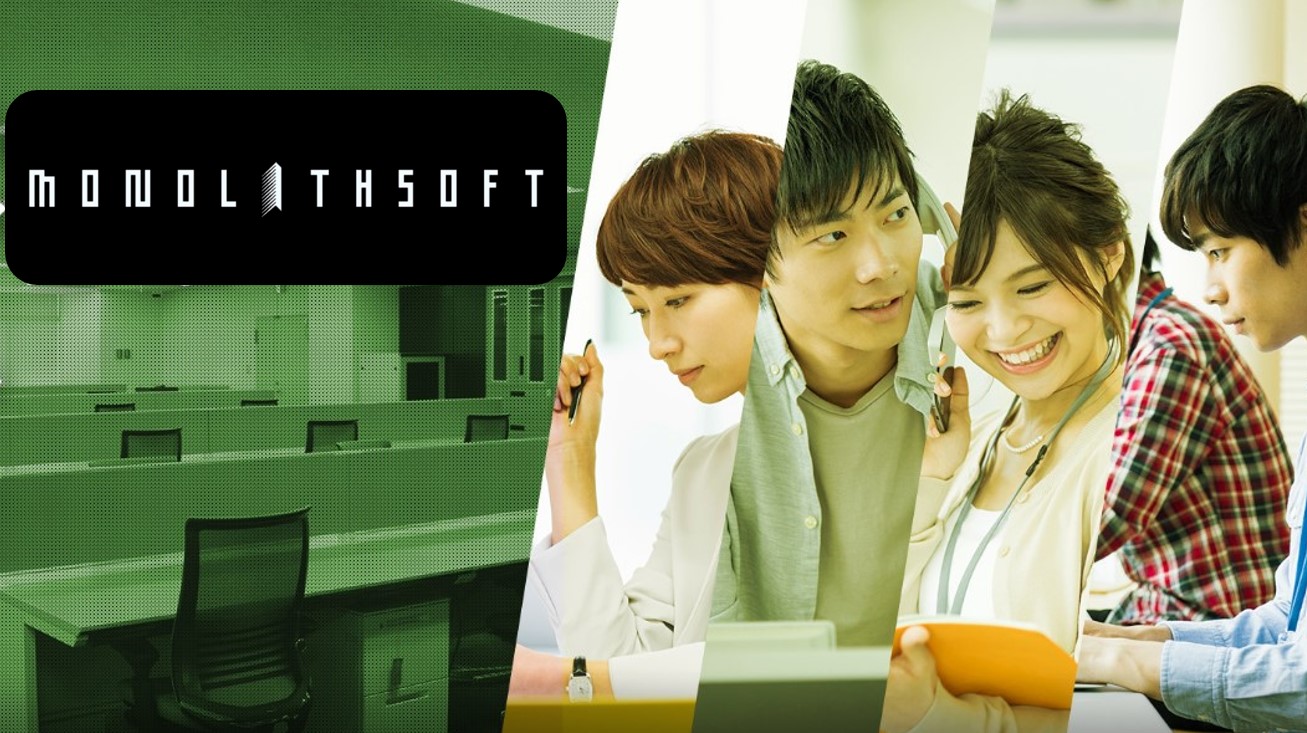 The company gets bigger

Monolith Soft has been hard at work on Nintendo systems the past few years and more recently with Xenoblade Chronicles X releasing back in 2015 on the Wii U and Xenoblade Chronicles 2 making it out on the Nintendo Switch last December, and all of this, while they had much of their workforce commited to helping Nintendo with the development of The Legend of Zelda: Breath of the Wild.

Much has been said about Monolith Soft having about 40 of their employees working on Xenoblade Chronicles 2 along with some of the work being outsourced, and being able to complete the game in around two years.

Now, Monolith Soft will be opening a new studio in Japan, and with director Kou Kojima stating that he wants to make Xenoblade Chronicles 3, Xenoblade Chronicles X2 and work on a new IP, it is welcome news that Nintendo is looking to expand the very talented developer.