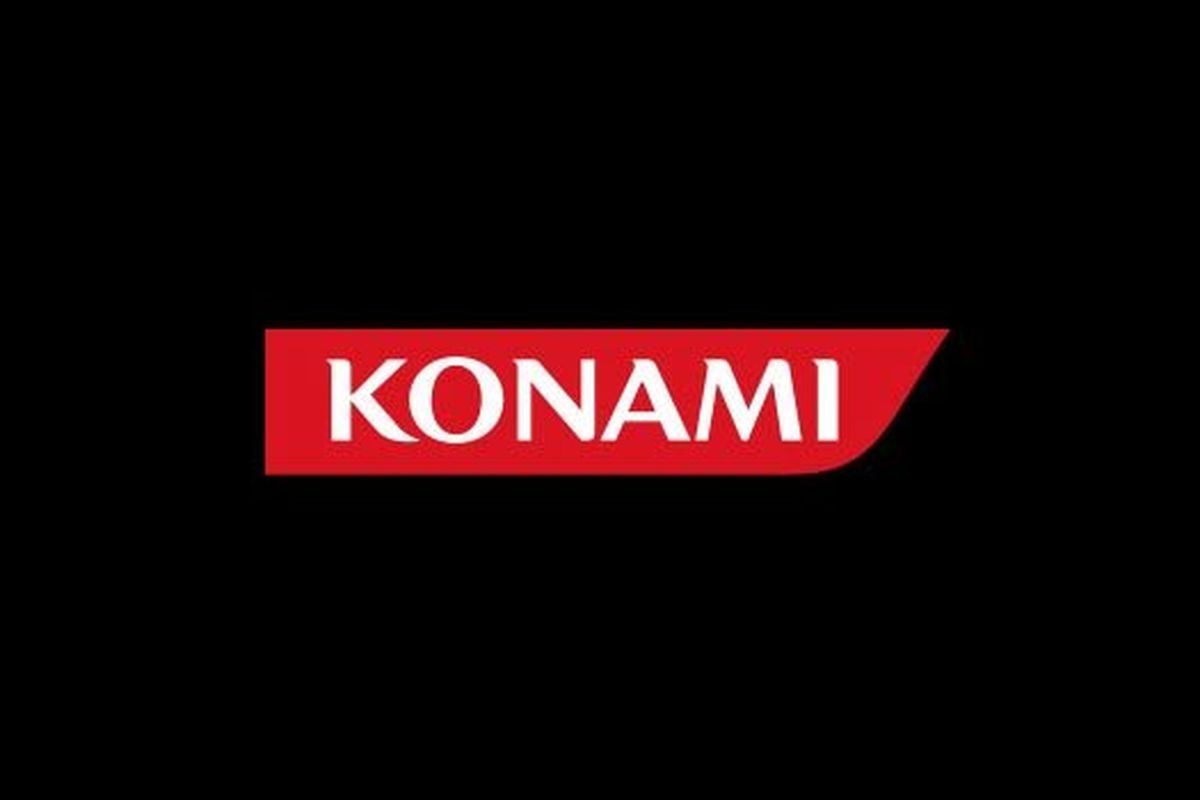 When Super Bomberman R was released on the Nintendo Switch as an exclusive title, things looked particularly promising for the Switch. Third party was available from Day 1, only while a number of games from Ubisoft and Bethesda have made the leap, with Square Enix developing exclusive RPGs, Konami’s presence soon appeared to be a one-and-done sort of deal. Things looked especially bleak when it was revealed that the exclusive Super Bomberman R, was actually just a timed exclusive as a release on other platforms was also planned and happens this very month. But, don’t rule out Konami yet.

It has been discovered that on Konami’s official E3 website, the company will have two mysterious titles to reveal and both of them are coming to the Switch. One is described as being an action/adventure game, whereas the other is a compilation. On a personal note, I would love it if Konami did drop a Metal Gear bombshell on Switch owners, but honestly, I would not say no to a new Castlevania or even a compilation of old Castlevania games. Retro games have found a home on Switch and if retro is what it takes to have Castlevania playable on Switch, then sign me up!

Once the two games in question have been shown off, we will be sure to share any and all news relating to them. With a bit of luck, they’ll actually showcase in Nintendo’s E3 Direct, which will take place on Tuesday, June 12.