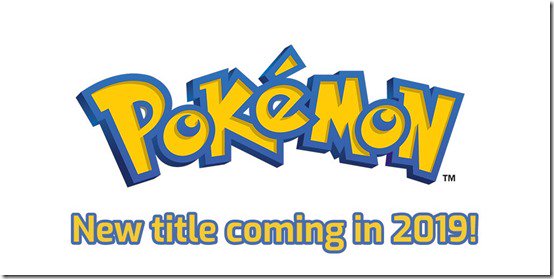 Ishihara: Pokémon 2019 will have More ‘Mons, Better Graphics and for the Experienced fans

I am so sorry for opening with such an over-used meme, but let’s face it, the official reveal for the Let’s Go games have yet to win us all over, but while it is a turn off for some die-hard fans, there is good news. Revealed on the same day as the Let’s Go games, new instalments to the main series, are still planned for 2019 and we’ve actually got some more details on what to expect.

During a 20 page spread on Pokémon: Let’s Go, in the latest issue of Famitsu, there is an interview with the CEO of The Pokémon Company (Tsunekazu Ishihara) and he’s said a number of things that series fans have been hoping for, which we have broken down for you below:

Should any further new details regarding the newer instalments make themselves known, we’ll be sure to share them, but new Pokémon are coming and they’ll be ours to catch next year!