Shaq Fu: A Legend Reborn Out Now On Nintendo Switch 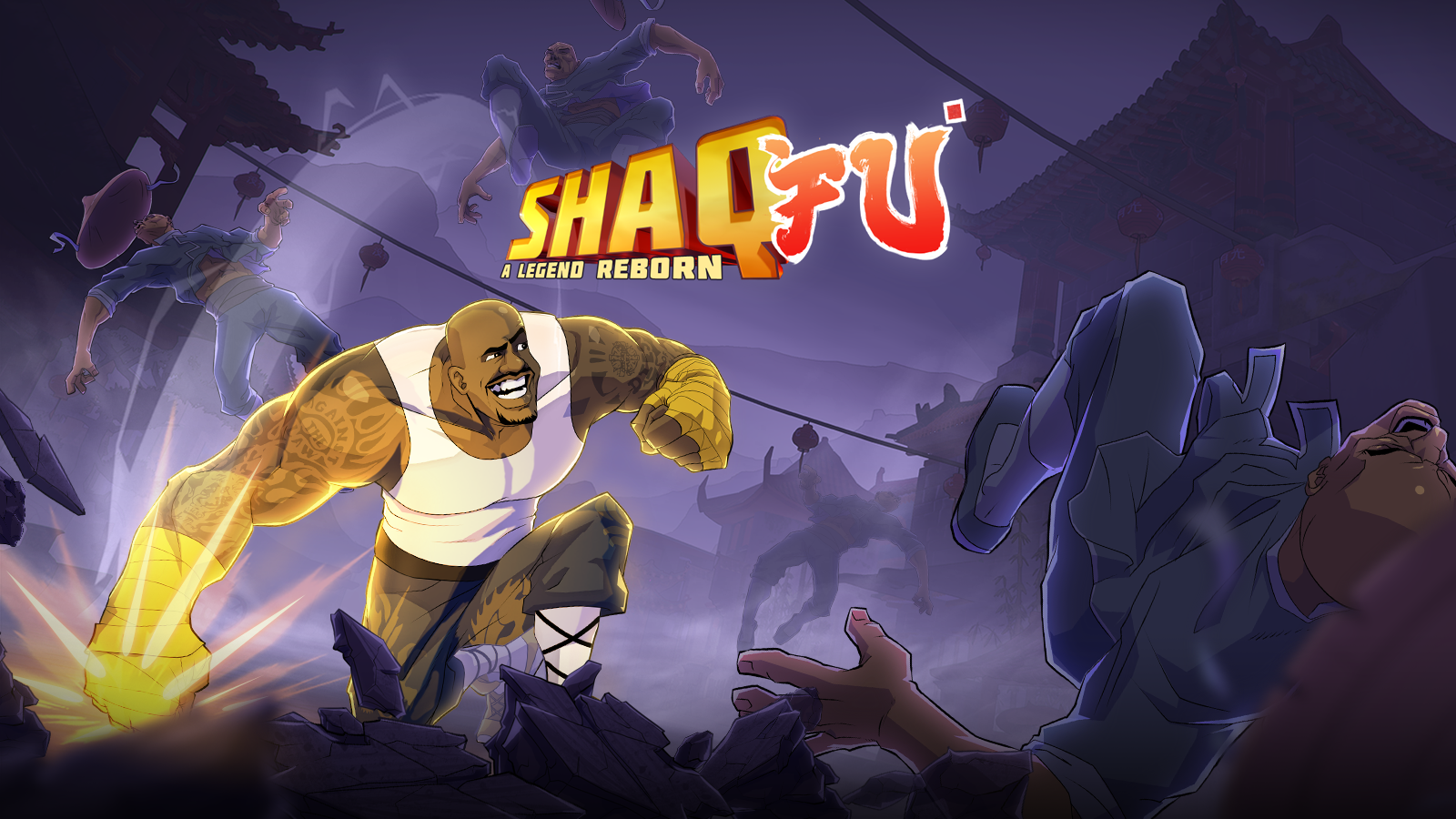 Yo, yo, everybody in da house say “Yeah!” Shaq Fu: A Legend Reborn has finally made it to release and to those that bought NBA Playgrounds on Nintendo Switch before the end of October, you can now download the game Free! Saber Interactive’s Remake of a not-so-popular classic has at last hit consoles and can be purchased for $19.99 on the eShop.

That’s not all though as a Retail version of Shaq Fu: A Legend Reborn is also now available in stores and will come bundled with a bonus game that can be downloaded at a later date. Those of you that bought the digital version will be able to buy the bonus game separately when it becomes available later this month. Details about the bonus game has not yet been disclosed but will be announced soon.

Here is the official Press Release.

Shaq Fu: A Legend Reborn is also now available at major retailers as a physical boxed product for £24.99/€29.99/$29.99 on PlayStation®4 system and Xbox One and £34.99/€39.99/$39.99 on Nintendo Switch. All retail versions will be bundled with a bonus game, which will be available to download later this month, and available for separate purchase. Gamers can visit wiredproductions.com/where-to-buy/Shaq-fu-a-legend-reborn to find their local retailer. More information about the bonus game will be released soon.

Wired Productions is also offering extremely rare Shaq Fu: A Legend Reborn Limited Collector’s Editions directly through its online store: shop.wiredproductions.com. This special bundle can be purchased with or without the full game and features a ton of exclusive goodies for fans, including a stylish Shaq Fu t-shirt, bag, snapback, art book, vinyl single and art card.