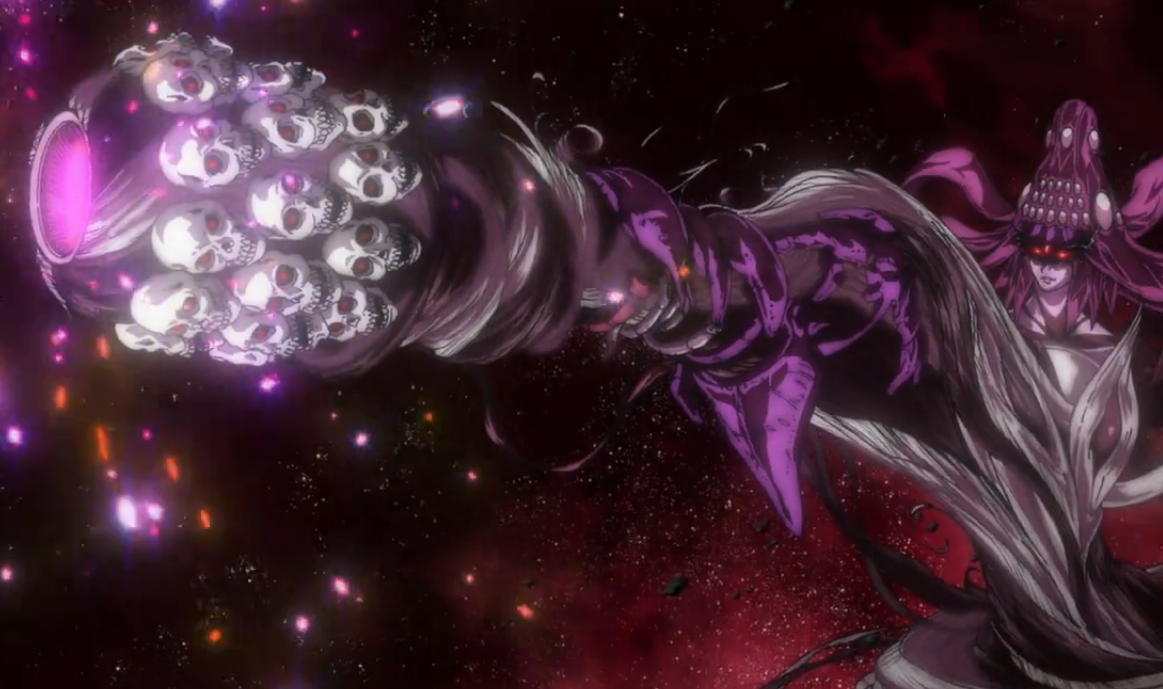 *Warning! The following piece of coverage relates to a rumour that comes from a 4chan thread that has now been archived. Feel salt is available here:

Hello to you all dear readers, it’s Sunday, I’ve played way more of the Mario Tennis Aces demo than I should have and if any of you are a Bayonetta fan like I am, there is some “news” that I simply have to share with you.

Although I do not like to partake in reporting on rumours that typically come from 4chan, at the end of the day, rumours are actually a part of what a journalist is meant to cover, as it means they’re following the story in whatever form it comes in, but in the event this rumoured leak is true, it’s the best thing I’ve heard all week and since we learned about 5 Pokémon games, all for the Nintendo Switch, this week, that’s saying something!

Posted on Friday, June 1, by an anonymous poster, the “first” story details for Bayonetta 3 have come in and they are utterly fantastic. According to what was said, Bayonetta 3 will take place in a new universe’s version of Purgatorio, since the previous one was destroyed by the main antagonist and that in it, players will be able to meet a young Jubileus and Sheba before she goes on to become the ruler of Inferno. It is also said that both characters will be present as Angels and for a full detailed summery of what was “leaked,” we’ve got you covered right here:

As is the case with rumours, all of the above should be taken with a pinch of salt, but there is a reason why it all sounds too good to be true and that is because if it is true, then Bayonetta 3 is simply going to be incredible. But, if you’re thinking that’s everything, there is just one more thing to cover. This “leak” comes with a poor quality image of an alternative outfit, and you can see it right here:

With a bit of luck, maybe we’ll hear something Bayonetta related at E3 this month, when either a new trailer is shared, or her new look is revealed, and is confirmed a presence in the new Super Smash Bros. game. But, until then, what do you make of this rumour and is there anything you like the sound of? Let us know!