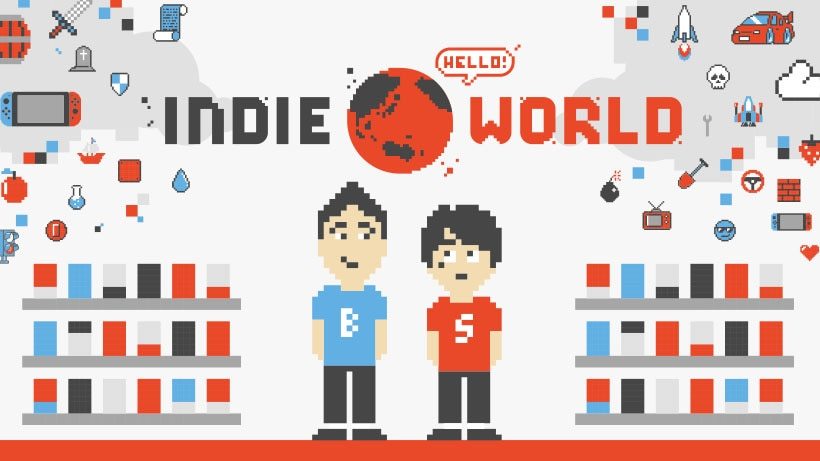 Nintendo Co., Ltd. have filed a trademark for their new webseries and website, Indie World. The Japanese webseries is hosted by Boku and Soejima and is all about indie games that are on or coming to Nintendo platforms. The first episode actually aired a few weeks ago on the Nintendo Japan YouTube Channel. You can check out the first episode below. It is in Japanese but you should be able to get the general idea of what the webseries is about.