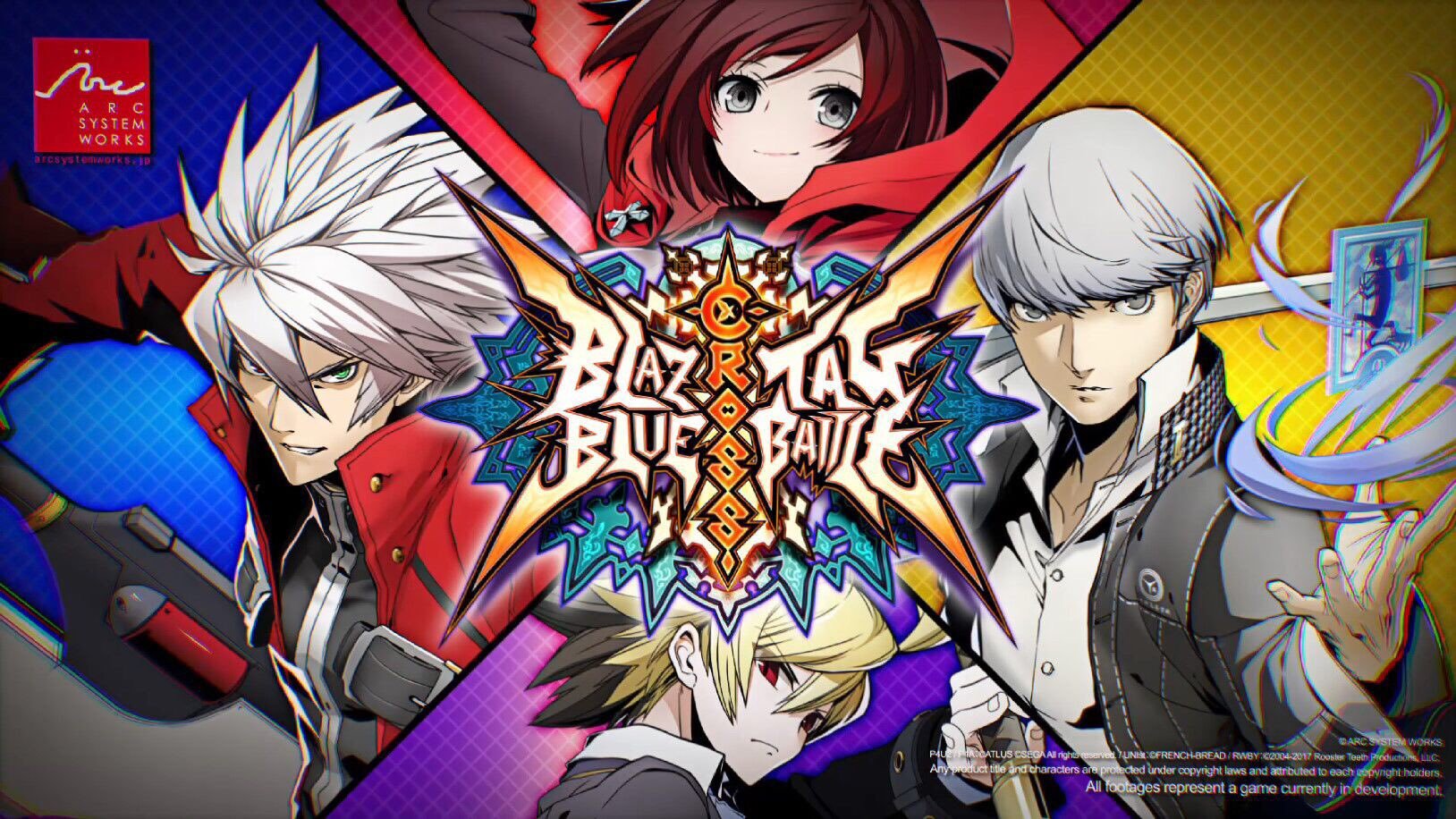 Is it possible to escape from crossing fate?

Arc System Works was generous enough to give us a deeper look into the world of BlazBlue: Cross Tag Battle, and although we can’t talk about everything in this preview, we can give a small glimpse into what the full game will offer when it releases on June 5th.

From the studio heads behind Dragon Ball FighterZ comes BlazBlue: Cross Tag Battle, an expansive collaboration with some of the top-tier animes which enter the player into a fighting experience quite like no other. A collaboration that no one saw coming. Almost as expansive as the collaborations of Avengers Infinity War, but more on that shortly. You play as characters from BlazBlue, Persona 4, Under Night In-Birth, and RWBY. Fate has called upon characters from these universes for one reason: to compete in a large-scale tag battle tournament. Your mission? To protect one of four keystones given to you when you are first brought into the unknown world. The story mode pits each protagonist character with the task of protecting one of four keystones, protecting the designated color (which matches up with the respective universes) will transport the winning players back to their universe. Sounds simple enough, but challengers are lined up at each corner waiting to strike at their chance to return home. Back to the Avengers reference for a moment. The story reminded me exactly of the events of Infinity War, as the main goal was to take control of all the infinity stones and save the world from annihilation. Same story here, just without the annihilation bit. The story is told by a mysterious narrator, which we are given no introduction of. She claims that each character was brought to this unknown world just to participate in a simple tournament, which is identified as the 37th Keystone Scramble Tag Battle Tournament.

Characters from the same world are normally paired up, but the mysterious narrator does not dive into specific details early on in the questline. The player will find out more about why exactly the characters are brought into the unknown universe further on, but each respective universe has its own storyline. This makes the total amount of story modes add up to five once the prologue is accounted for.

Button-mashing will get you nowhere in a high profile fighter like this, as timed presses and accurate combinations will inflict serious damage on your enemies and end the match fairly quickly. The damage is set up very high, meaning that one mistake will lead to your demise. Veteran players of past BlazBlue games will find comfort in knowing that this title is much more than a two button fighter, as low and high damage actions, along with aerial attacks, will aid the player in smoothly finding victory. The default button layout may seem a bit off at first as grabs and takedowns are mapped strangely, but Arc Systems have accounted for this with a quick and easy layout fix in the main menu. To fully take control of the characters will require a lot of practice and intelligence to make full use of the move-sets. Each character feels like a brand new fighter, and unlike Smash Brothers, not one character feels like a clone. Each fighter is made differently in a way that completely changes each match that takes place, which helps to ease out the repetitive nature that plagues most fighting titles.

Characters are extremely responsive and figuring out how to set up opponents for the final strike works every time. The game runs wonderfully on the Nintendo Switch, with little to no technical issues interfering with the gameplay. Everything is sharp and clean, and the voice-acting dialogue scenes are very smoothly added to the story mode. There are very few “true” cutscenes, with the story moving along through the character generated interactions. All the fun comes from the tag-battles themselves. Tagging in and out at any time and using the other fighter to hit a combination move to lay down the opponent adds another layer to the battle system, giving an advantage to whoever is able to capitalize first. Not to mention that there is an expansive tutorial which covers everything needed to know about the battles, giving even newcomers the possibility of performing well.

Unlockables do exist, but they are only for cosmetic purposes. The in-game currency can be earned by beating story modes, playing in online battles, and talking to some of the NPC’s around the lobby. Titles, icons, banners, avatars, and character skins are some of the things that can be unlocked, and they serve the purpose of representing any of the characters.

From the outside, this may seem like just another fighter on the market, but what is located underneath is much more. Arc Systems have taken everything from each series and have combined their findings into something fantastic, turning this into one of the most accessible fighting games that I have ever played. Everything about it is so well done, and I cannot wait to share more about the game once the final review is dropped. Until then, please look forward to the release of our review on BlazBlue: Cross Tag Battle and many more reviews coming your way very soon.