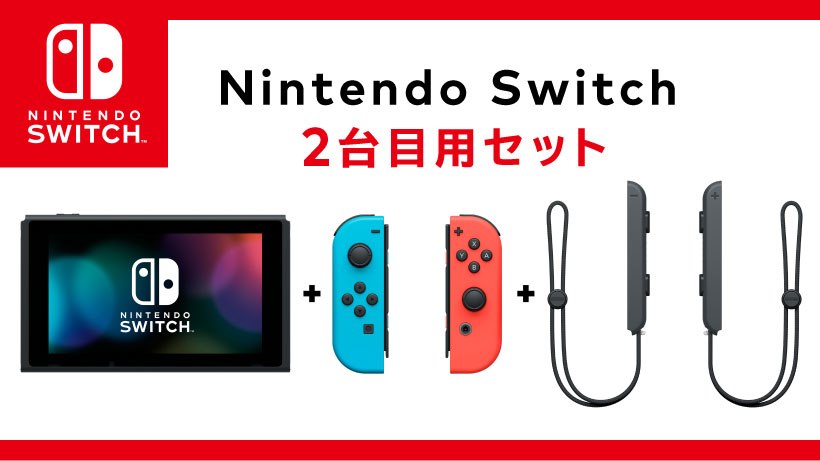 Dock-less Nintendo Switch to be sold in Japan

The Nintendo Switch has now been out for over a year and is finally receiving its first official revision, at least in Japan. The ‘2nd set’ as it’s been called over at the Nintendo Japanse Website, includes the Switch unit, two Joy-Con, and two Joy-Con straps. Missing are the Joy-Con grip, HDMI cable, and AC adapter, which specifically indicates that this is for people that already own a Nintendo Switch unit, and allows Nintendo to sell the set for 24,980 yen (~$226.16) before taxes.

The ‘2nd Set’ can be customized depending on the combination of colors that you want for your Joy-Con or straps, with seven different colors and countless combinations for the set.

With Japan being notorious for preferring handheld devices to home consoles, for the most part, offering a second Nintendo Switch set without the docking station makes it more affordable for those who are yet to buy the system (although they will need to purchase an AC adapter separately to charge the unit), or for those who already own the system and want to purchase more for their homes.

At this moment nothing has been mentioned about this offer being available outside of Japan, but with E3 just around the corner, there is still a possibility that it could find its way to the West.

Updated to include information about missing the AC Adapter.