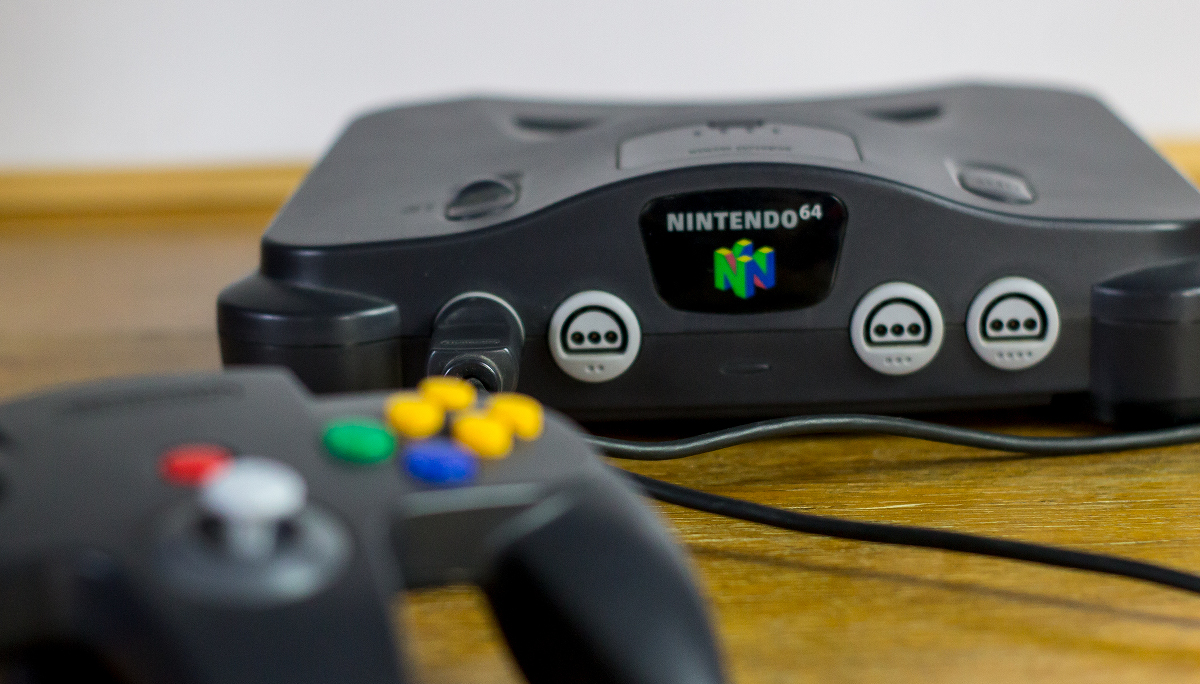 Nintendo have Filed a N64 Trademark in Japan

On July 14, 2016, Nintendo revealed the NES Classic. Fast forward to June 26, 2017, the SNES Classic was revealed. It is now May 22, 2018 and the question on everyone’s lips is “will we get a Nintendo64 Classic announced this year?” If timing is anything to go by, an announcement could be any day now, or not at all.

But, even though we are living in a time of uncertainty, it has been discovered that in Japan, Nintendo Co., Ltd. have applied for a N64 trademark with purposes including “video game program, controller for game machine, joystick for video game machine, TV game machine and more.” The application can be seen here: