Make the Most out of WorldNeverland – Elnea Kingdom’s Version 1.1.0 Update with Mobile Saves Importing & More! 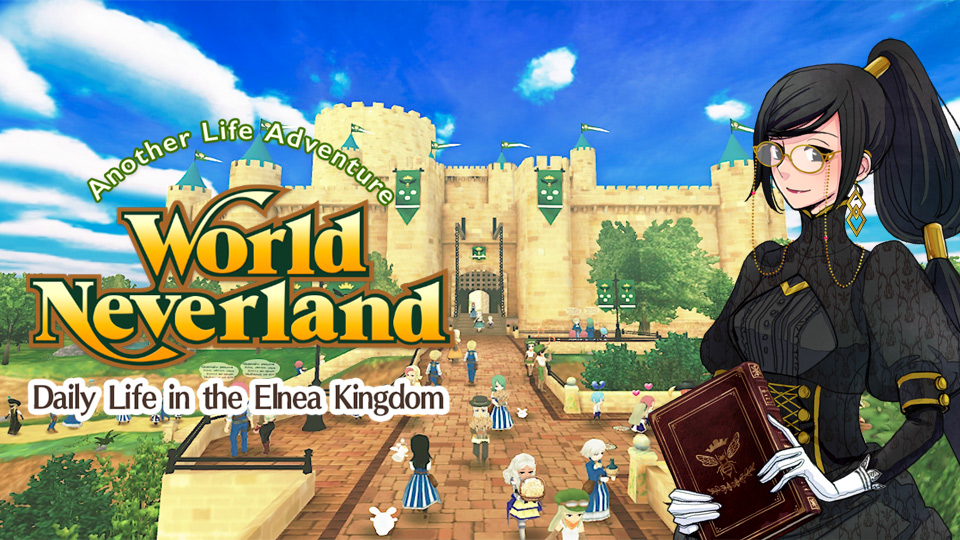 Having released on Switch back in March, the mobile port of WorldNeverland – Elnea Kingdom, didn’t have the strongest of starts, as it wasn’t the best port in the world, but althi have made improvements to make the game better.

The improvements come to us via a Version 1.1.0 update that adds support for the Pro Controller and the means to import mobile phone save data. An extract of the email in which this news was sent to us, can be seen below followed by the Q&A for importing and what it entails:

We will distribute an update (Ver.1.1.0) that makes it possible to import play data of the smartphone version into the Nintendo Switch version of “WorldNeverland – Elnea Kingdom”.

Question: What is the “Importing”?

Answer: This feature allows you to upload save data from the smart phone version of “WorldNeverland – Elnea Kingdom” and import that data from the server onto a different platform to resume play from that point.

*An internet connection is necessary to make use of this feature.

*Please set up an account and password on the smart phone version of the game and upload your data to the server beforehand.

Question: What happens to items got in smartphone version?

Answer: Weapons, outfits, equipment, furnishings, and skills acquired in events, at the Tailor Shop, Muscle Hall Lottery, etc. will be imported, but recently added elements may not show up or may not be usable until the version you are playing is updated.

Items that are not supported on the Nintendo Switch version of the game, such as the ones listed below, will not be loaded. (*1)

Certain items will be exchanged for items with similar effects or values. If the exchanged items are numbered at more than 999, their number will be set at 999.(*2)

*1) Materials gathered at events, items from the Battle Arena like Gryph’s Divine Bolt or Arena Ticket, Tailor Coupon, Muscle Hall Lottery Ticket, Amber, Lunaorb, and Gems, and other items not compatible with the Nintendo Switch version will not be importable.

*2) This applies to Holy Bell, Bell of Fertility, Time Charge, Resin Pieces, Unusual Ivy, and other materials as well as charms obtainable in dungeons.

Question: What happens to the smartphone version data?

Answer: Smart phone save data can be used on the Nintendo Switch after downloading.

Question: Can I return the data played with the Nintendo Switch ™ version back to the smartphone version?

Answer: Can not. Data once loaded cannot be transferred back to the smart phone version.

Question: Is there a function that I can not bring to the Nintendo Switch ™ version?

Answer: Data which includes features not compatible with the Nintendo Switch version, such as those listed below, will not be importable.