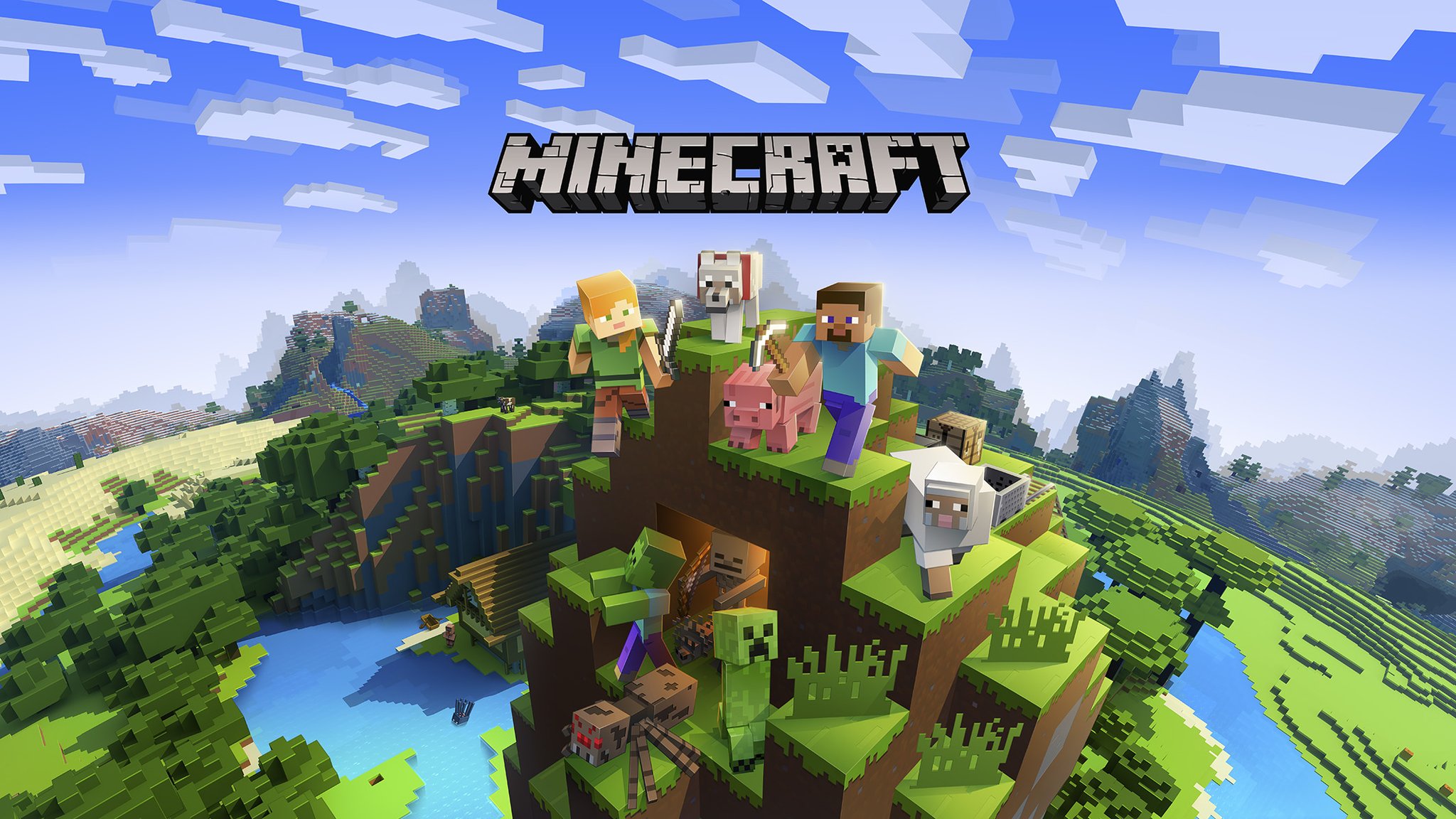 The best keeps getting better

And just like that, one of the most influential and longest-running games ever continues to get better.

Minecraft is bigger, better and more beautiful–with new ways to play and share! Share the adventure with friends across different platforms when @Minecraft and the Better Together update comes to #NintendoSwitch 6/21! https://t.co/UVaJwZb9IF pic.twitter.com/ffjcF7zupW

For those that already own the Nintendo Switch version of Minecraft, the Better Together update will become available to download on June 21st.