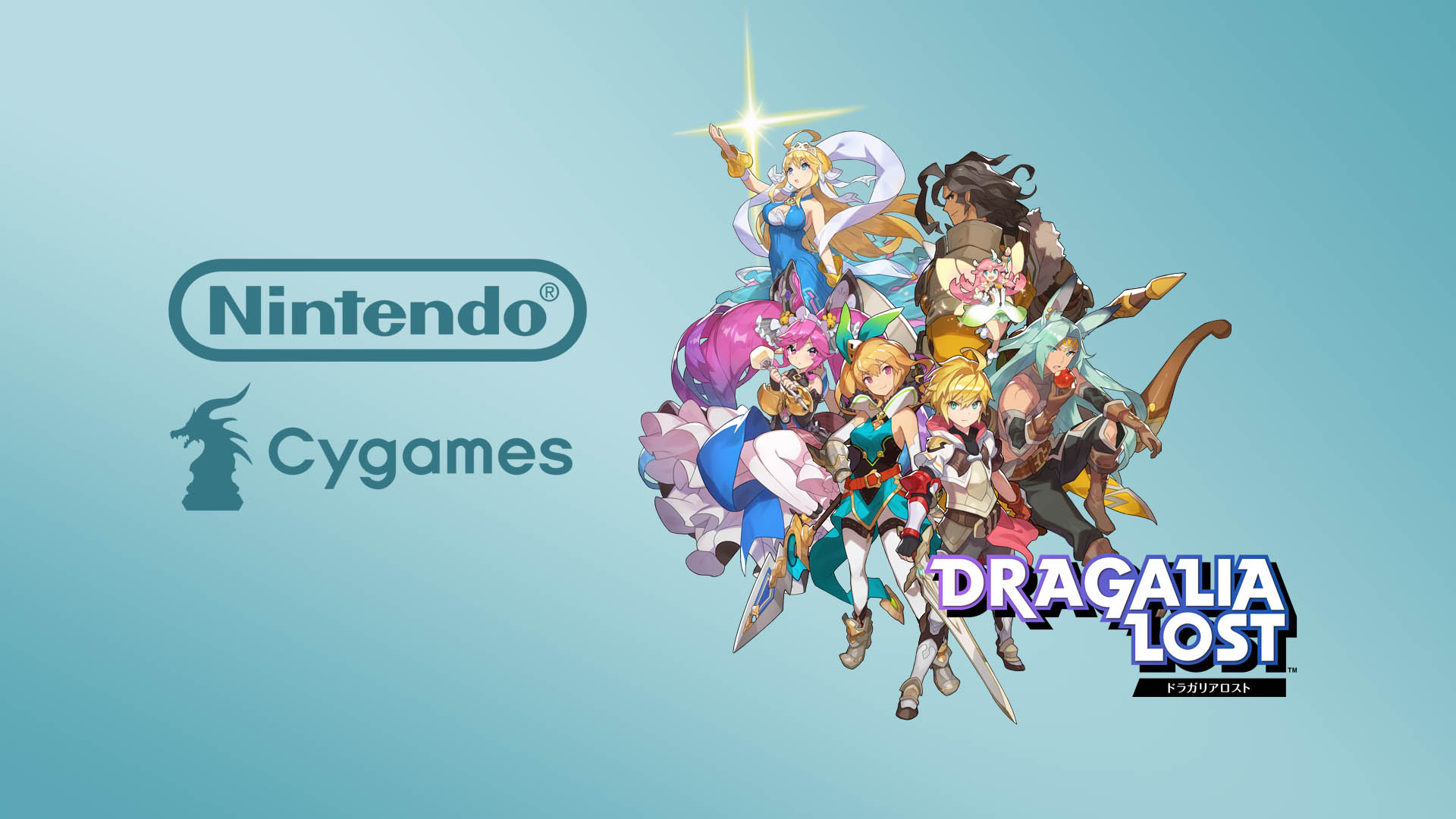 As part of Nintendo’s recent Financial Results Briefing for the Fiscal Year ending in March 2018, the usual Q&A went down and Nintendo had plenty of questions to answer. In the first piece of our coverage of all their answers, we’re going to be focusing on what Nintendo had to say with regards to both of their partners when it comes to their mobile offerings, now that the Nintendo – CyGames partnership has been revealed:

Nintendo on how their partnership with Cygames differs to DeNA and Expanding their Line-up of games:

Tatsumi Kimishima: “We just announced the business partnership with Cygames today, but let me say that we are very much satisfied with the various projects and areas in which DeNA has given us their support, and we want to continue our relationship with them.

That said, we are in the midst of expanding our line-up of smart-device applications, and Cygames has come up with a very interesting game application plan. We felt it was very important to collaborate on development and operations so it could be released as a Nintendo smart-device application. To this end, we formed a business partnership with Cygames and acquire a portion of their issued stocks.

DeNA provides technical and developmental support for our Nintendo Account system in addition to the smart-device business, so we expect the relationship between Nintendo and DeNA will continue in these areas. That is one of the ways that our business partnership with DeNA differs from the business partnership with Cygames. Ongoing, there is the possibility that we will join with other partners to further expand our smart-device business if needed.”

Nintendo on Why they partnered with Cygames and the Attraction of Dragalia Lost:

Tatsumi Kimishima: “How we think about smart-device applications has not changed in any fundamental way from before. First, we want to expose Nintendo IP to more people by using our IP in smart-device applications, and ultimately achieve a synergistic effect with our dedicated video game platform business. Second, we want to make the smart-device business one of our pillars of revenue. It is not enough to simply expand our in-house development resources to achieve these goals, so we have been looking for teams outside of the company that we find interesting and we can work with on development. We felt that the application being designed by Cygames called Dragalia Lost is interesting, and that it aligned well with Nintendo’s concept, so we forged the business partnership with Cygames on the idea that it would enhance our own development resources for smart-device applications going forward.

And to reiterate, we have built a very good relationship with DeNA that we intend to maintain. If we find other partners that can bring unique strengths that are not found within Nintendo, then we may work with them as well.”

Cygames has more to Offer than Just Dragalia Lost, they have a team that Nintendo WANT to Work with:

Tatsumi Kimishima: “Dragalia Lost was originally designed by Cygames, but we thought it was an interesting application and got involved at the planning stage and are now developing the game together. The planning and development team for Dragalia Lost is extremely compatible with our own development teams, and I think they will be a valuable team to work alongside for the future development of our smart-device applications. And with regards to future development, I am not looking at this in terms of whether to use Nintendo IP or come out with new designs from Cygames. As a development team, they are first and foremost a very important new force for us, and we want to collaborate with them to create new applications.”

Tatsumi Kimishima: “We still want to release two to three titles a year in the smart-device business. That thinking has not changed. And at the present time, we have no intention of rapidly increasing this number each year. What we want is to release applications for smart devices that can be played for a long time, and if we can increase those kinds of titles, then we will build a lineup of titles that consumers will truly enjoy. Right now, there are not very many titles yet. I expect to see an increase in sales come about when we are able to present consumers with several enjoyable applications, including those that have already been released. I cannot give you any specific monetary targets for sales, but suffice it to say that the amount we are currently not satisfied with is in the tens of billions of yen.

For more Nintendo Q&A news, more is on the way and it is Switch focused.