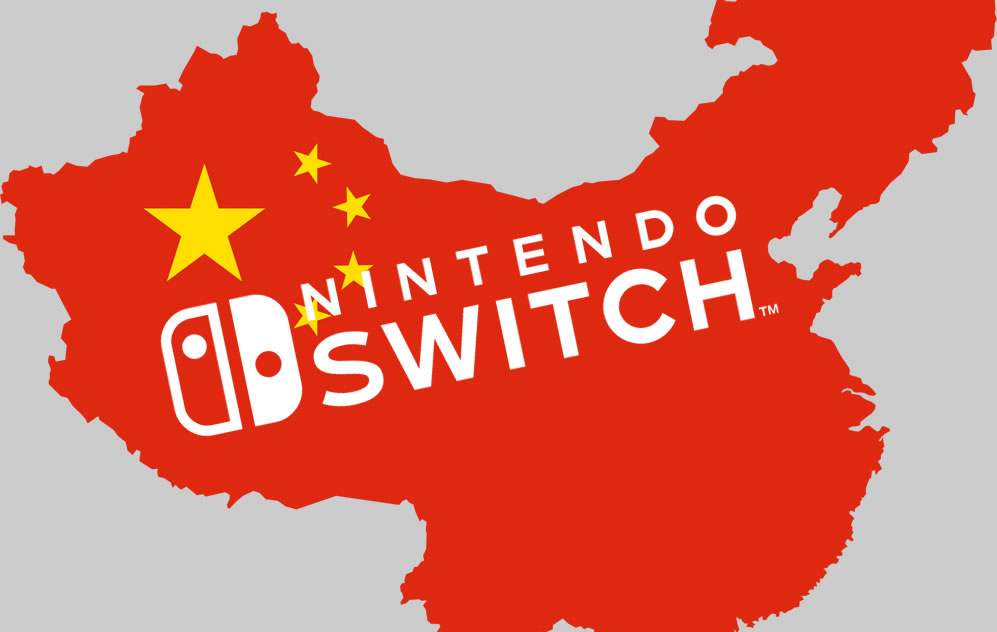 As part of the Q&A, Nintendo was also asked about China and their sales in Asia and the Middle East, here’s   coverage, next up on the agenda are Kimishima’s responses regarding the co-existing future of Switch and 3DS, Nintendo Switch online and digital sales growth:

Nintendo’s Ever-expanding Reach in the East:

Tatsumi Kimishima: “Our consumer base in Asia and the Middle East is growing, and there is no denying that “Other” region sales are increasing. The cause behind this growth is the expanding number of people who have access to Nintendo IP through our smart-device business. We conduct sales through independent distributors in regions that lack the kinds of direct sales offices we have in the US and Europe. In particular, a growing number of consumers in Asia and the Middle East are interested in purchasing Nintendo Switch, and that is boosting sales in the “Other” region.

I expect the scale of that business to expand more and more. It is essential that we stay on top of the market situation. I cannot say with certainty how large the market will grow, but we do plan to work on expanding the scale of it. We especially want to expand the business in Asia, the Middle East, and Central and South America.”

China is a Big Step for Nintendo, but one they can’t Realise Yet:

Tatsumi Kimishima: “We are aware that there are many consumers in China who want to play games made by Nintendo. It is my belief that they would like to have the same experience as those who enjoy playing Nintendo games in other countries, and we have been looking for a way to make that happen that for over a decade. However, we have not realized it yet. Nintendo cannot expand its business into China on its own. Many partners have approached us about collaboration, but deciding on a partner is not going to solve every issue right away. The issues that need to be resolved are many, and we are in several ongoing discussions to figure out how to do so. We have not yet gotten to the stage where various basic contracts have been signed, but our desire to get that done as quickly as possible has not changed.”