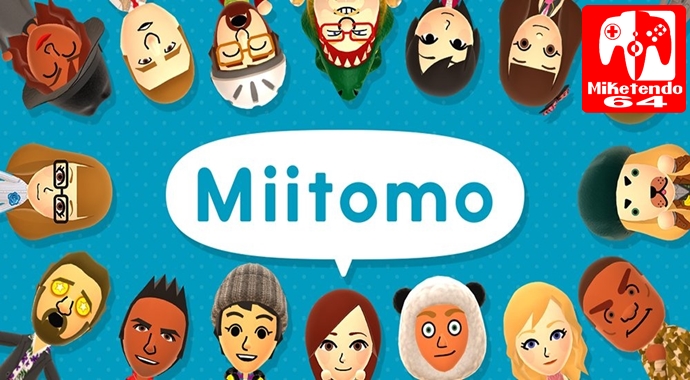 Miitomo Might be Ending, but a Temporary New Means for Mii Making Will Launch in May 2018

Now that we have moved into the month of May, next week will see the end of Nintendo’s first mobile app. Still, just because Miitomo is leaving the stage, it doesn’t mean we’ll be saying goodbye to Miis in general, as an in-app Miitomo notification, has revealed a new Mii Making services is coming and it launches later this month. The complete spill can be seen here:

As previously announced, Miitomo service app will no longer be available as of May 9, 2018 at 12 AM (PDT).

In order to add this feature, we will be performing system migration maintenance from the end of Miitomo service until late May 2018. During this period, you will not be able to change your Mii character set to your Nintendo Account (including clothes and accessories).

We apologize for any inconvenience.

Now, that’s what the notification for North American users get, whereas those Europe get something similar, but there is a difference. Whereas in the North American version the notice seems to read as if the new Mii making means is something that will be sticking around, the European notification seems to imply it’s temporary. Here’s a photo of what’s said:

Every now and then Nintendo make errors with their notifications and this could be one of those instances, but it does seem as though the two notifications are differing somewhat. So, it does look like we’ll have to wait and see if Nintendo provide a follow up in the next couple of days/weeks.