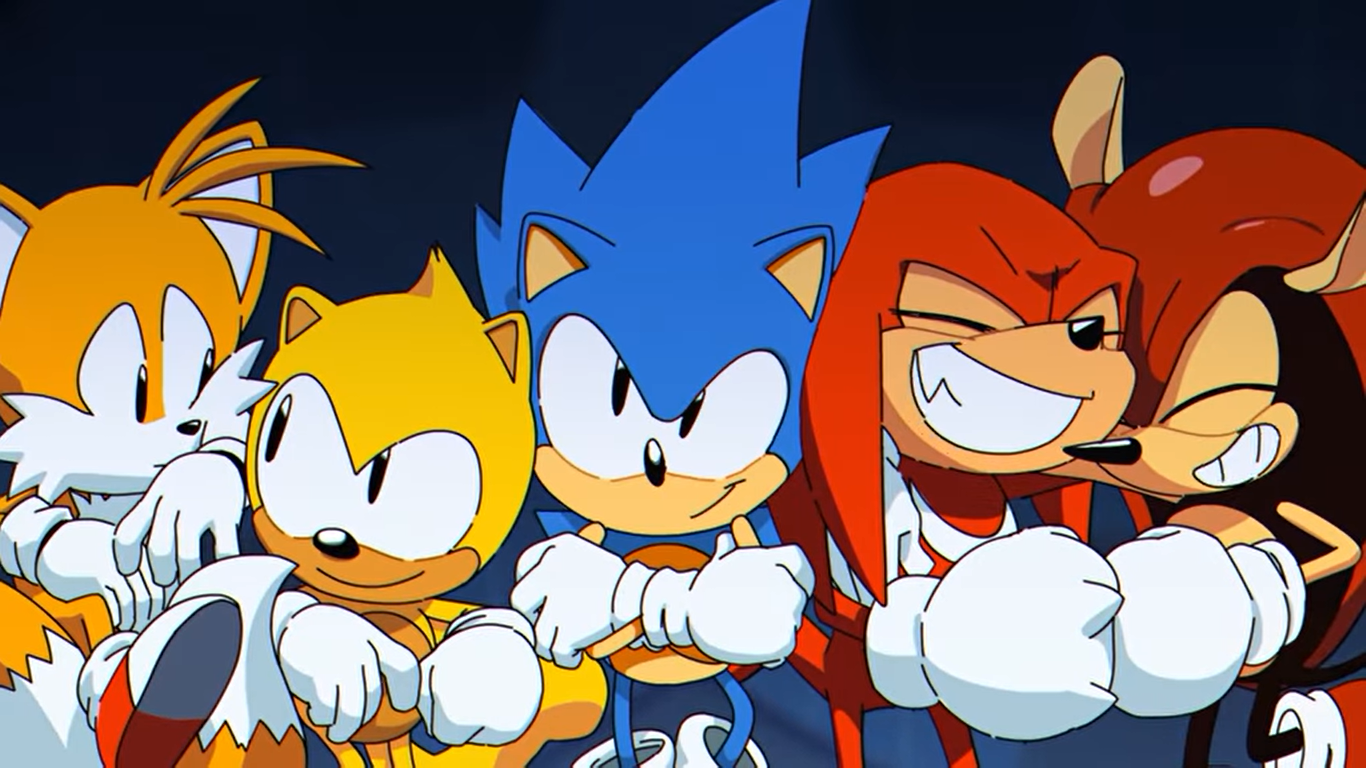 When SEGA revealed a revised release of Sonic Mania, in the form of Sonic Mania Plus, they took fans by surprise. A great game was getting an upgrade and there will be an affordable physical release as well. Since the reveal though, things have got a little confusing.

Although it sounded like the game’s extra content will be free to all of those who own the game already, it simply is not the case. The physical release will cost $29.99, and although there will be a free update for the digital version, there will be DLC that costs $4.99. Fortunately, thanks to Aaron Webber, a member of the PR team, dedicated to all things Sonic the Hedgehog, while we did not previously know what the actual update will entail, according to him in a tweet, the update will add some “really nice quality of life improvements, (more level transitions, expanded save options, etc) and makes the experience better overall.” The update will also arrive around the time Sonic Mania Plus releases on July 17, 2018.

Still, that’s not all Aaron Webber had to say as he also revealed players will have the chance to play a bit of Angel Island and that their save date for the digital game, should still work even if players upgrade to the physical version. The full tweets by Aaron Webber can be seen here:

Answering some Sonic Mania Plus questions:

1.We didn't announce any new levels, but yes – you'll get to play a bit of Angel Island!

3. Your save data should still work if you own digital, then buy physical.

In *addition* to Sonic Mania Plus, a free update will arrive right around the same time that adds some really nice quality of life improvements, (more level transitions, expanded save options, etc) and makes the experience better overall.

Talking of Sonic Mania Plus, the second episode of the 5 part animation series is live and you can see it right here: