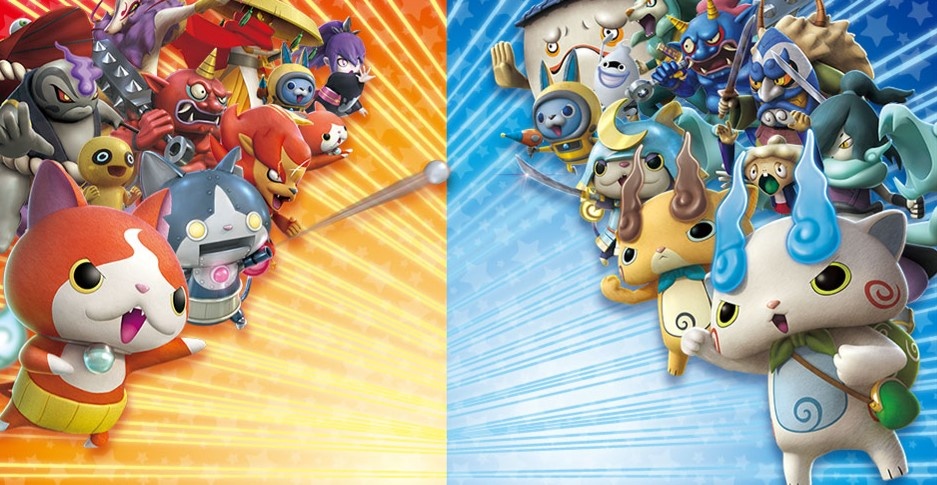 There is a rumour going around that seems to hint that Yo-Kai Watch Busters may be localized for western markets. Last Week, Yo-Kai Watch Busters launched in South Korea. In the end game credits, Nintendo of America are credited in the Localization category. This would be good news for Yo-Kai Watch fans in the US but just because the game could be Localized in English, that doesn’t mean the European market could see release. At least, not yet.

The United States is predominately English speaking. Europe on the other hand, is broken into many countries, each with their own Languages. This means that Localization will take much longer for Europe and seeing that the UK will only receive games at the same time as Europe does, I doubt the title will come to the UK before Europe.

Another point worth considering is the large american influence in South Korea. Though, the fact that the end credits is written in English, would suggest that maybe the rest of the text in the game will be too. With Nintendo planning to support for the 3DS well into 2019, I am sure that Yo Kai Watch Busters will be more than a welcome addition to the western line-up.