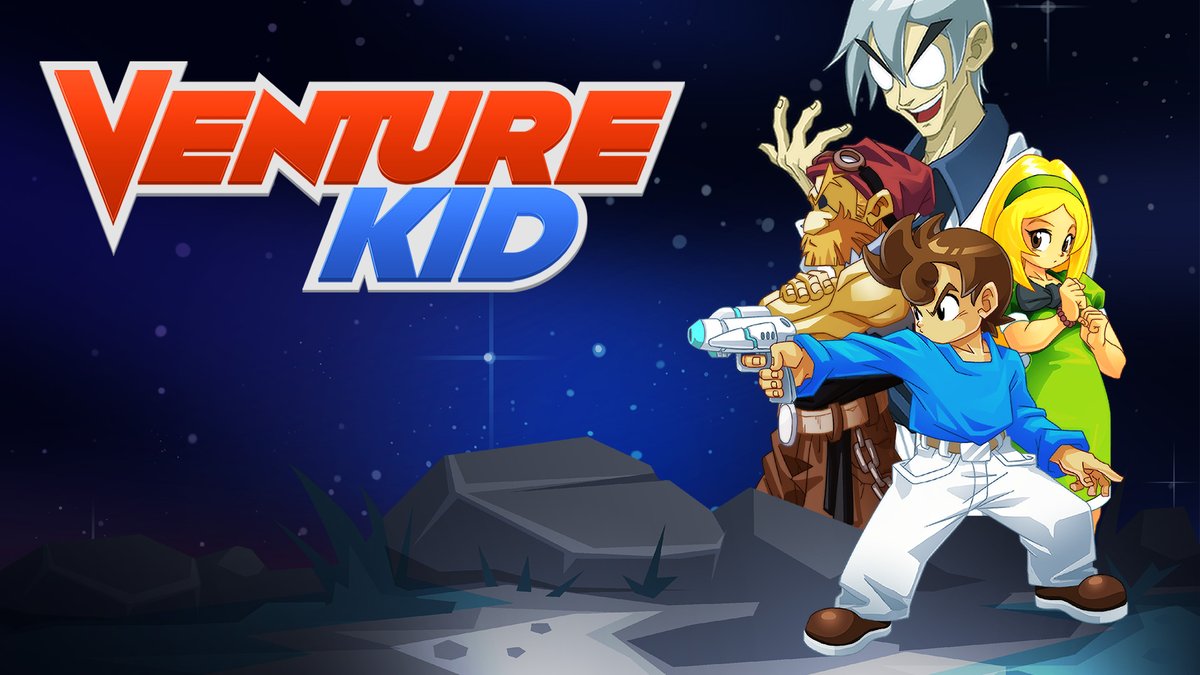 FDG Entertainment has announced that they are bringing Venture Kid to the Nintendo Switch. It will also be console exclusive, so the PS4 and Xbox won’t be getting a release any time soon.

Venture Kid is a 8-bit retro action platformer where you must stop the evil Dr. Teklov from building a secret weapon. You can read more about it in the information below.

The evil Dr. Teklov is about to build a secret weapon, disguised in his huge space fortress. Time is running out but our hero Andy stepped up to defeat him and fight his way through Teklovs minions.
Join Andy and prepare yourself for a dangerous journey that demands great skill and determination.