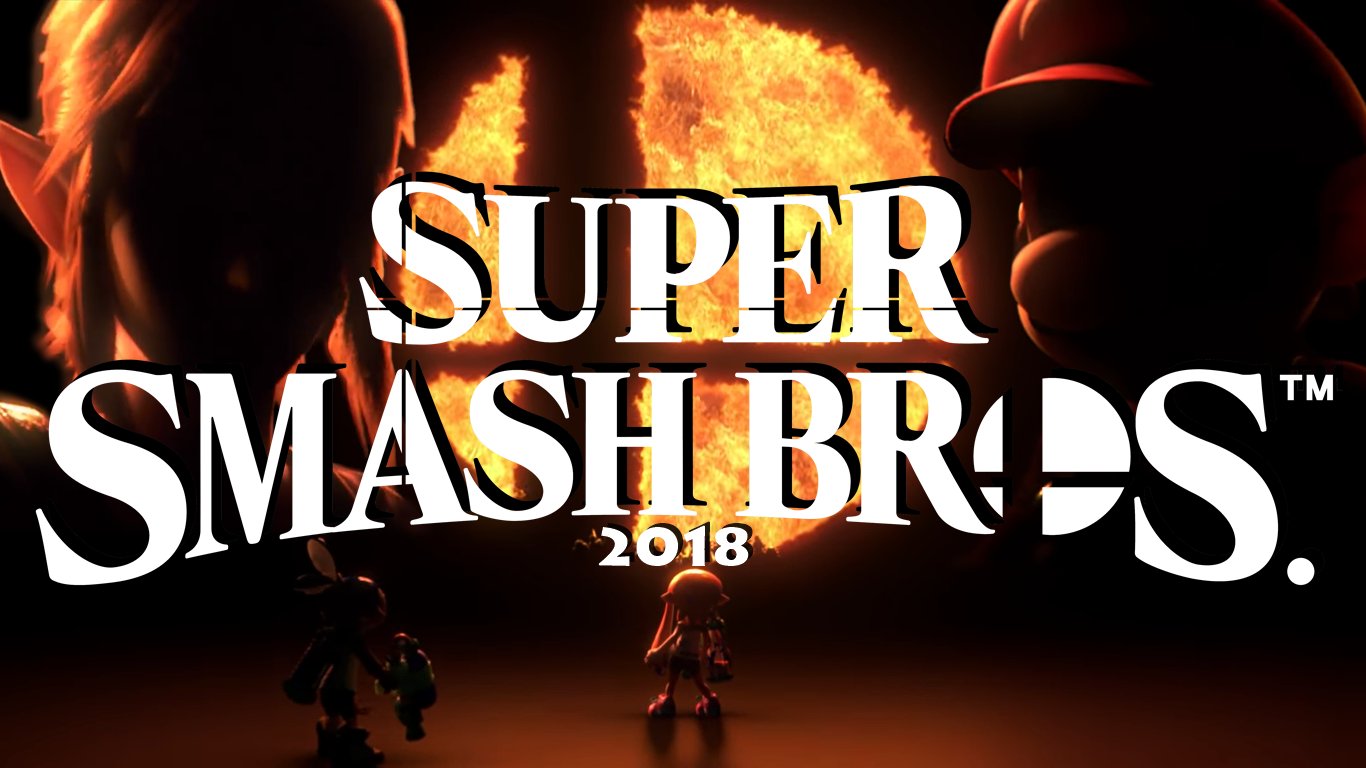 [Feature] All About the Smash! Here’s a List of the Assist Trophies We want in Super Smash Bros. Switch!

Welcome to All About the Smash! A new feature series, dedicated to all things Super Smash Bros.! Smash is coming to Switch and we have some wild hopes for it and so, in this instalment, it’s time to talk about the Assist Trophies we want to see in Smash. Let’s do this:

Depending on how much damage your opponents have sustained, Glydon will swoop down and glide off with one of them, resulting in a KO.

While we would prefer it, if Mario and Cappy came as a team, it might not happen. Would could happen however, is Cappy captures one of your opponents temporarily. But be sure to stay out of their way, as they can still attack you and everyone else.

Miitomo might be on the way out, but there’s still some life in Miis and even if they don’t make it back as fighters, well why not have the Dark Lord from Miitopia make an Assist Trophy cameo. He is a Dark Lord for a good reason!

Wolf Link (The Legend of Zelda: Breath of the Wild)

In Breath of the Wild, when scanned in, Wolf Link can help forage and attack enemies. So, why not have in serve in a similar capacity for Smash? He could grab items for you and bite whoever tries to get in his way!

Urbosa (The Legend of Zelda: Breath of the Wild)

While the Champions might not make it in as fighters, maybe Urbosa and her Fury can. With her skills of lightning, she can reign havoc upon all those who wish to do you harm.

Guardians (The Legend of Zelda: Breath of the Wild)

We don’t care what form they come in, we just want one of them to show their face and blast anyone who gets in their path! It would be pure chaos as the Guardians will not discriminate.

Naturally, this list is a work in progress, as we will be adding more to it, going forwards. But what do you think of our list? Do you agree with any of our choices? Feel free to sound off in the comments if you don’t!