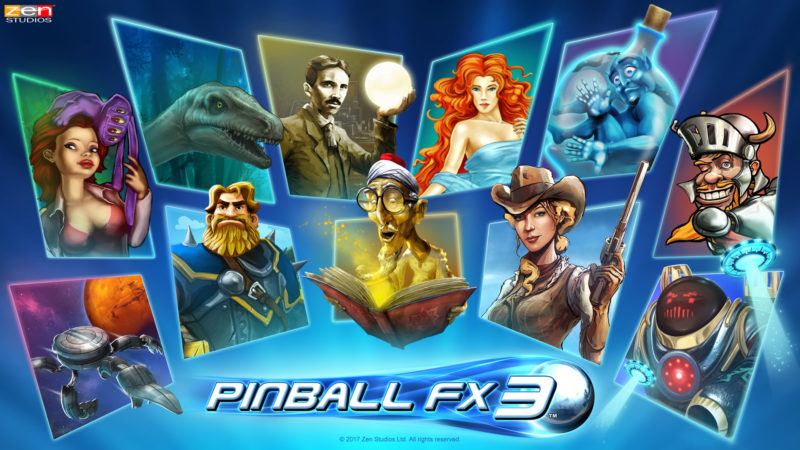 Good news pinball fans, Zen Studios have had a change of mind! The “cancelled” 60 fps update for Switch is cancelled no longer. It will release this summer and the official statement can be seen here:

“The community has spoken, and as we pride ourselves in doing at Zen Studios, we are listening. Zen is happy to confirm that we will in fact release a patch to bring all Pinball FX3 content to 60 FPS in handheld mode on Nintendo Switch this summer. The time between now and then will be spent achieving 60 FPS in handheld mode and 1080p Full HD in docked mode for all 30+ tables in the library, plus testing and then publishing submissions to Nintendo.

In the meantime, we still proudly stand by the current Switch iteration of Pinball FX3, which currently boasts a very respectable 83 Metacritic rating, and we will continue to release exceptional content in the months to come.

As longtime followers of Zen well know, we have been one of the most community-friendly game developers for over a decade. We have focused on long-term relationships with players and have provided extra value, whether it was a brand-new pinball platform for free, free content imports or free DLC. We have always chosen to put players first.

I hope you all can take this commitment to improving an already great game as a sign that Zen Studios truly values the players that support us, and we will continue to support you for the long term.”