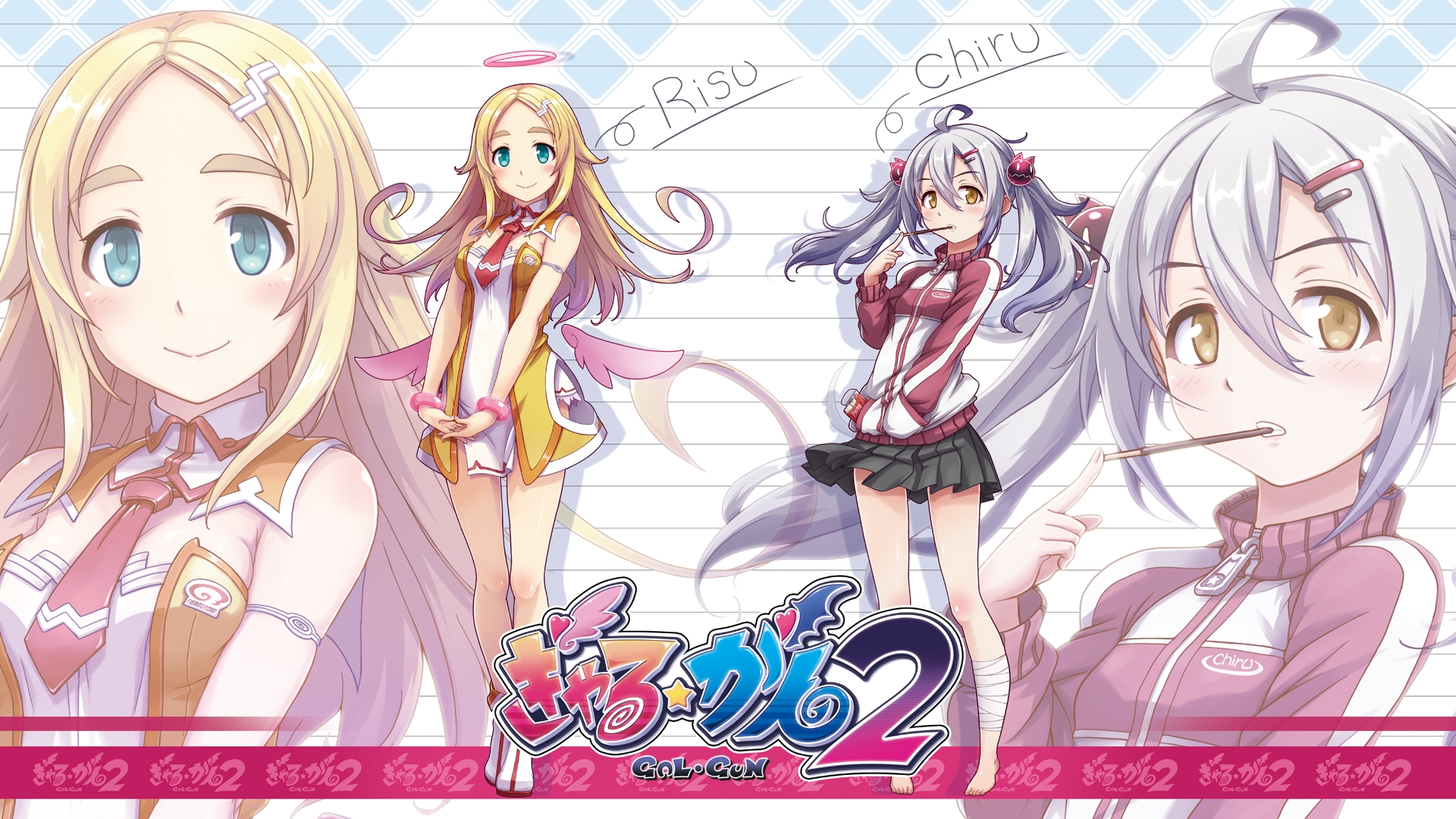 Inti Create’s Gal*Gun 2 will be coming to the Nintendo Switch in Japan this week but its western release is just around the corner. Europe will be seeing release on April 13, North America a few weeks later on April 24.

A new trailer has been uploaded to the Inti Create YouTube Channel, which we have below.

The company will also be streaming the English version of the game this Wednesday at 7 PM PT / 10 PM ET / 2 AM in the UK / 3 AM in Europe on Twitch.