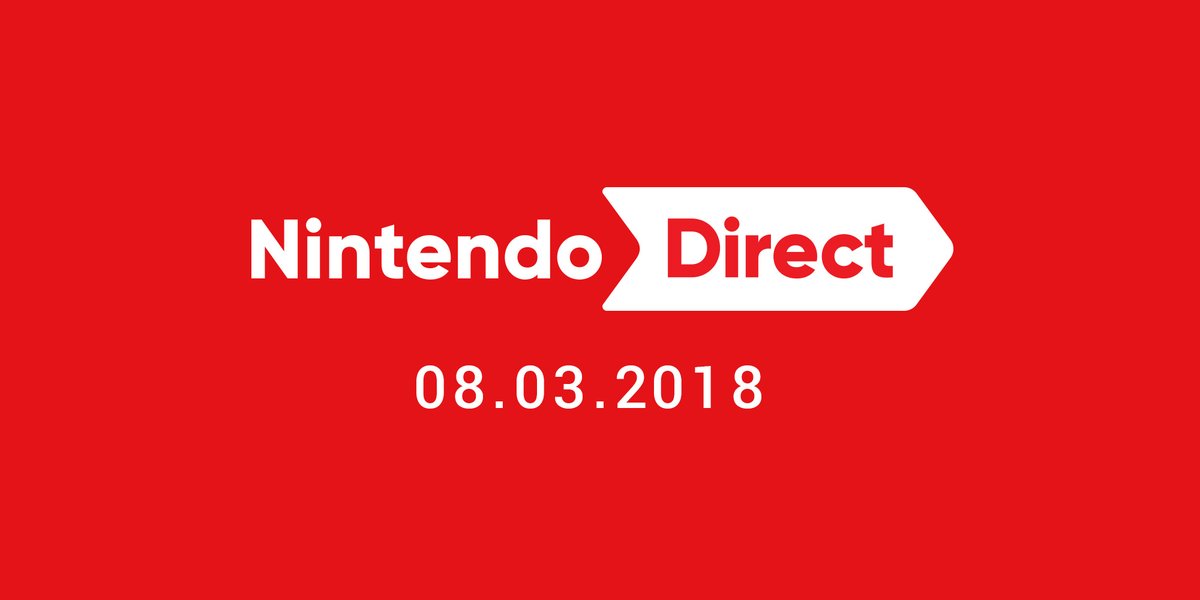 A Complete Nintendo Direct (08.03.18) Digest (A Whole Lot of Love for the Nintendo Switch and 3DS)

Mike Scorpio: OMG!!!!!! My body was not ready for this Nintendo Direct! I just love a Nintendo Direct and this one was no exception. Splatoon 2 getting DLC with the Octo Expansion. Dark Souls: Remastered getting its own Amiibo. Captain Toad coming to the Nintendo Switch and 3DS, with some special New Donk City themed levels. Hyrule Warriors: Definitive Edition Western release date marked as May 18. South Park: The Fractured But Whole, Crash Bandicoot: Nsane Trilogy, and most of all… SMASH!!!!!!

Solid Jack: It finally happened guys! We got our first “big” Nintendo Direct for 2018 and boy did Nintendo deliver.

Splatoon 2 is going to have playable Octolings, thanks to an Octo Expansion out this Summer, Little Nightmares, Okami HD, Undertale and the Crash Bandicoot N’Sane Trilogy are coming and there’s even a Luigi’s Mansion 1 for the Nintendo 3DS. And let’s not forget that Breath of the Wild Link was shown at the end when Smash 2018 was teased. Yep, it was quite a show, so in our usual Digest fashion, here’s a covering of everything revealed from the Direct, starting with a video, an official press release and photos thrown in, before ending with a series of tweets:

The Super Smash Bros. Series Heads to Nintendo Switch in 2018:

REDMOND, Wash., March 8, 2018 – During its latest Nintendo Direct presentation, Nintendo announced that the Super Smash Bros. franchise is coming to Nintendo Switch this year. The video also showcased more than a dozen upcoming games for both the Nintendo Switch system and the Nintendo 3DS family of systems, with many of the featured games coming from third-party developers, including SQUARE ENIX, Capcom, Grasshopper Manufacture, From Software and Ubisoft.

“Nintendo Switch and Nintendo 3DS are being propelled through 2018 with an energized line-up of games of all kinds,” said Doug Bowser, Nintendo of America’s Senior Vice President of Sales and Marketing. “These games contain a solid mix of first-party franchises starring some of Nintendo’s most recognizable characters, acclaimed third-party titles and promising indies.”

Lastly, we have another batch of images for you to go through, enjoy:

We hope you found our latest Nintendo Direct Digest helpful!