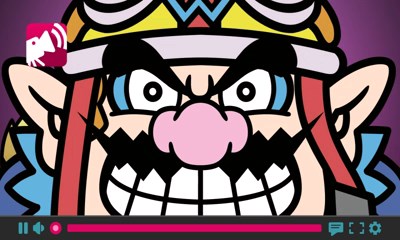 When it comes finding Nintendo trademarks, no one does it better than Japanese Nintendo. He combs through the Japanese filled trademarks almost every day and he has a tendency to find a lot of great stuff, which brings us to today’s discovery.

Clearly, some of the games are those we saw revealed in the Nintendo Direct, which took place earlier this month, but with regards to Wario Land, this is the second time it’s had a trademark filled within a year. (The first one was filled on May 11, 2017.) It was also rumoured a couple of weeks ago, by the same person who professed a WarioWare collection was also coming, which we do know to be true, since WarioWare Gold comes to 3DS this August.

Below we have shared the various trademark images, as posted by Japanese Nintendo, but it does seem as though the Year of Wario, is truly upon us. Now we just need a WarioWare for Switch and all will be golden: