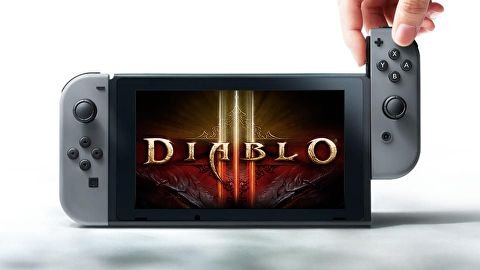 *Warning! The following article reports on rumours and should be taken with a grain of salt until proven otherwise.

A rather intriguing tweet was posted by Blizzard’s Official Twitter account last week. It contained a video of a Diablo themed night light being switched on and off. Rumours have pointed to a Switch port of a Diablo game but an official spokesperson from Blizzard has said that the company has no plans to bring the game to Switch. Blizzard further added that it was just a “Fun engagement piece.”

According to sources at online Media outlet Eurogamer, there is indeed a port in the works for Nintendo Switch, contrary to what Blizzard is stating. The Port is said to be of Diablo III.

Eurogamer have reported it on their website, which you can find here.