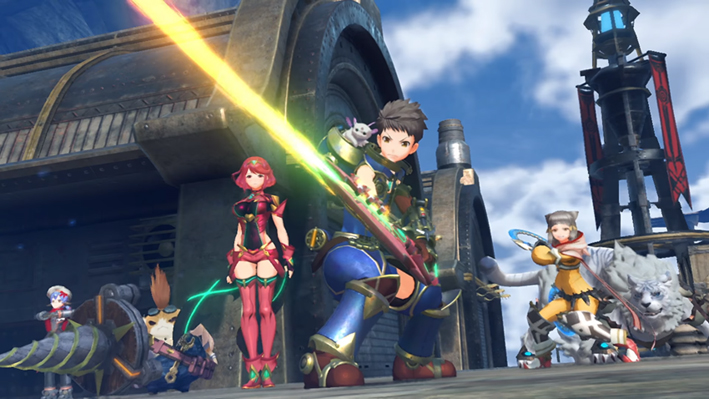 In a recent announcement, Nintendo revealed that developer Monolith Soft has completed update 1.3.0 for the action RPG adding in the much-anticipated New Game Plus mode.

Not only does this update fix eight glitches players encountered that were present in the original, but it also brings with it the welcome New Game Plus option aptly titled Advanced New Game. Monolith Soft has also added an Easy difficulty mode that will make “Normal” difficulty the new default.

In addition, other quality of life changes have been added to the game including the ability to skip tedious animation segments, sorting options in inventory menus, blade locking, and map icons appearing on the mini-map. The update also allows you the ability to download future DLC for the game, as long as you have the season pass.

The full patch notes can be seen below: