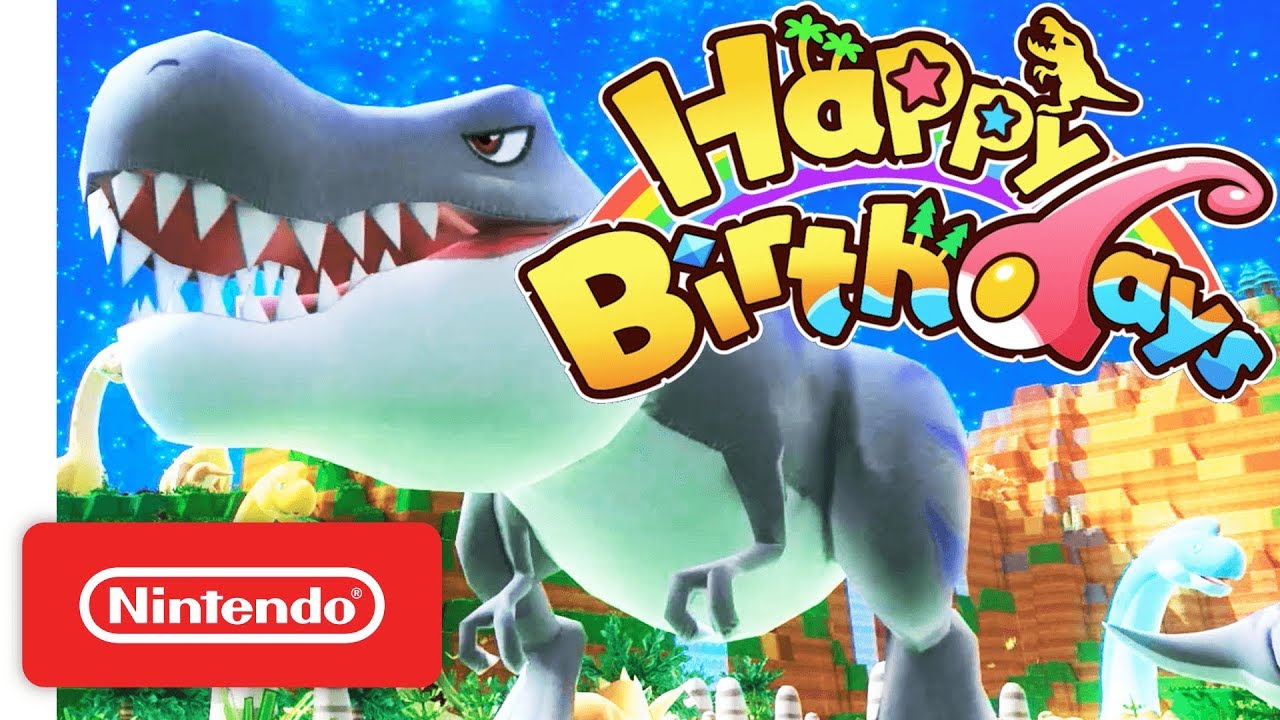 NIS America has announced that Happy Birthdays will be making its way to the Nintendo Switch on June 5, 2018 for North America and June 8th for Europe. This sandbox creation game comes with a number of improvements over its PS4/PC predecessor Birthdays the Beginning. 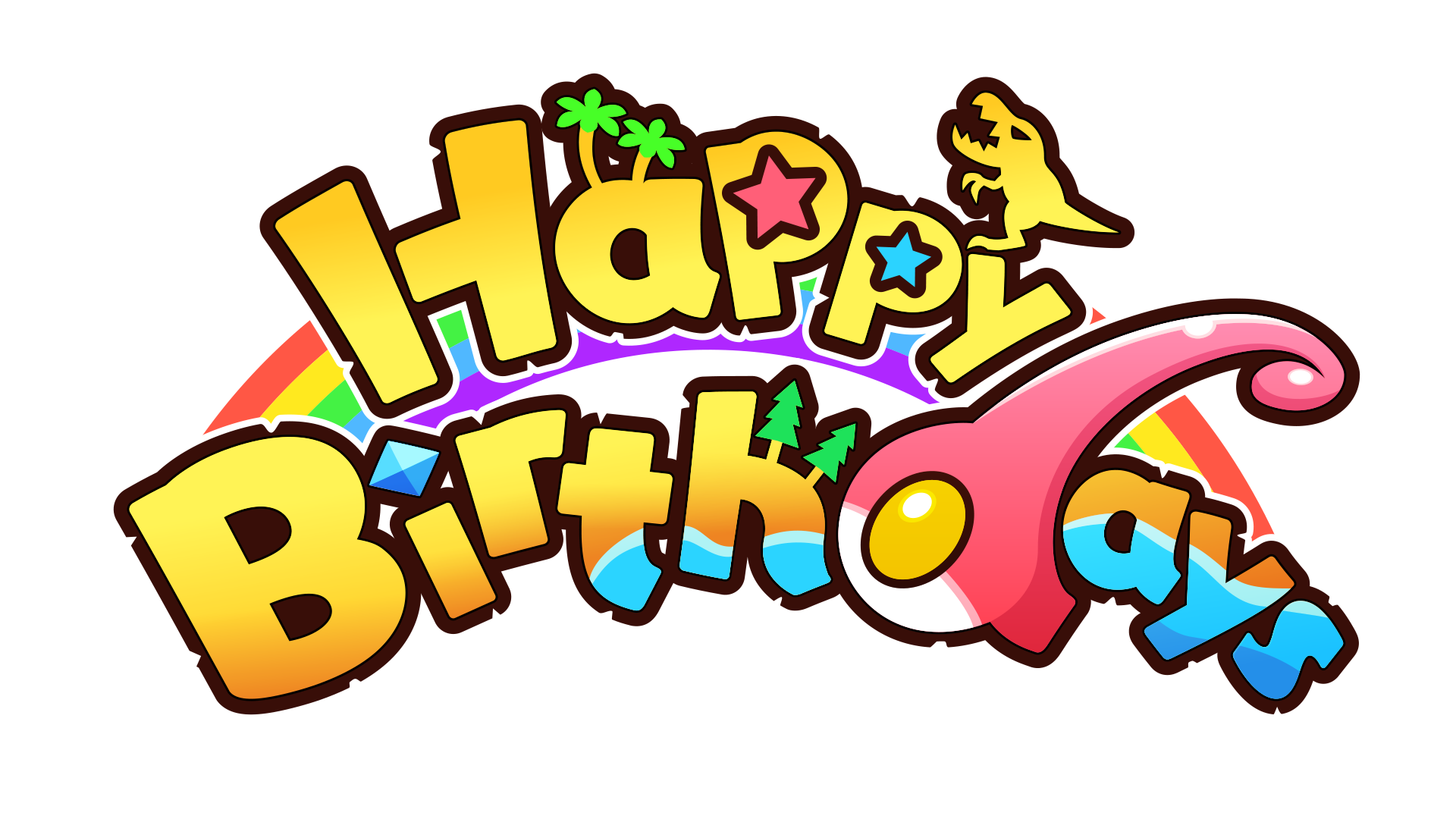 Happy Birthdays has a release date! This adorable and exciting sandbox world creation game is arriving on Nintendo Switch™ June 5, 2018 in North America and June 8, 2018 in Europe! With UI and game element improvements since its PS4/Steam® predecessor titled Birthdays the Beginning, Happy Birthdays brings gamers a fantastic experience to create their very own world, now on-the-go for Nintendo Switch™!