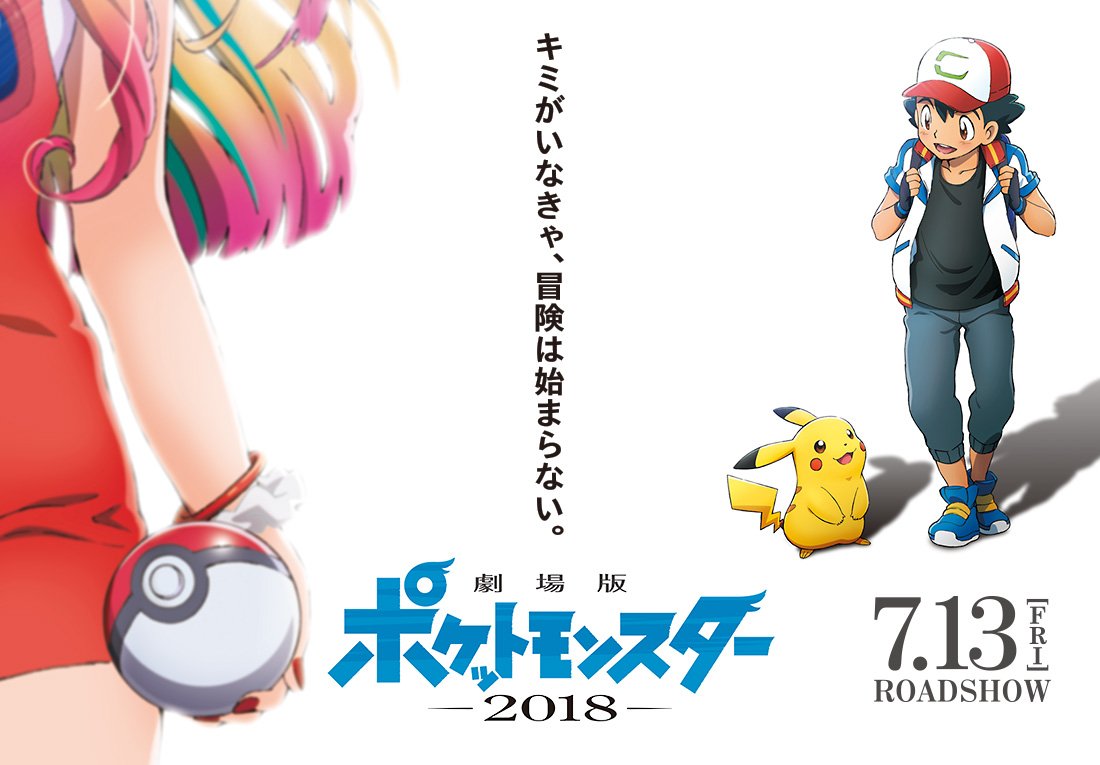 Continuing on from yesterday’s news, a better quality version of the official trailer has since been uploaded and a plot summary has been shared. So once again here is everything we know about the new film and the better quality trailer:

Once a year, a “wind festival” is held in Fura City, the city where people live together with the wind. While the ancient belief that the legendary Pokémon Lugia will appear and bring about the blessed wind on the final day of the festival still exists, the people that gather in the city participate in the festival while wrapped in their own thoughts……

Lisa, the highschooler and Pokémon rookie.

Largo, the mysterious little girl that hangs around in the forest all by herself.

These are the people that Ash and Pikachu meet. That meeting makes everyone’s story start moving forward.