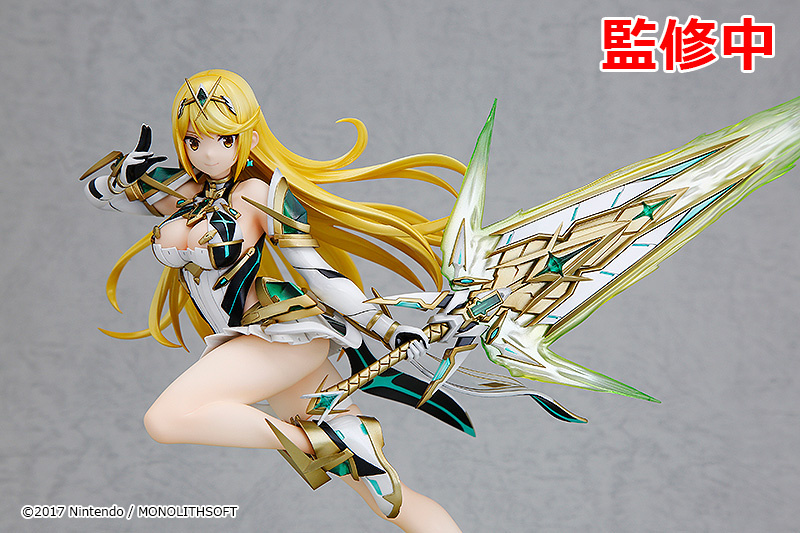 With this year’s Wonder Festival currently taking place in Japan, a slew of new Nintendo-related figurines have been announced.

Among them include the new Xenoblade Chronicles 2 Mythra and Pyra figures, the new Inkling Girl figma from Splatoon, and the Nendoroid Guardian from the Legend of Zelda: Breath of the Wild.

A batch of new screenshots can be seen below.