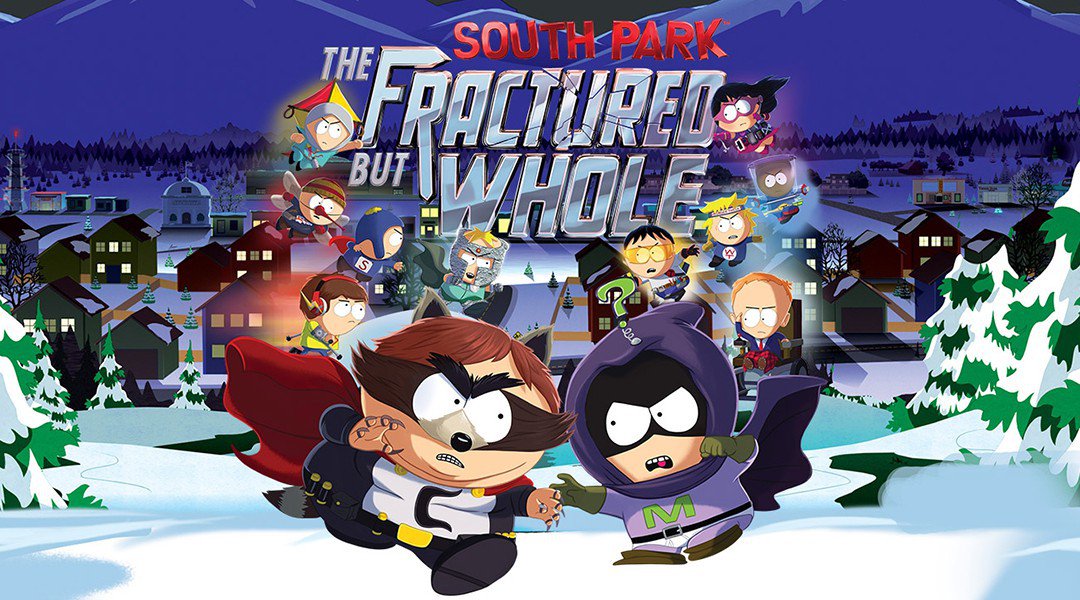 According to the website Releases.com, South Park: The Fractured But Whole is expecting a Switch release on the Nintendo Switch for March 13th. This isn’t the first time we have heard of a March 13th release for the Turn-based RPG game. It was previously reported that Austrailian Retailer Sanity also had the game listed for a March 13th release along with a price tag of AUS$89.99 (thats about $73 US). Of course, that listing has since been removed but we do have a link to the Releases.com listing along with a screenshot in case that disappears as well.