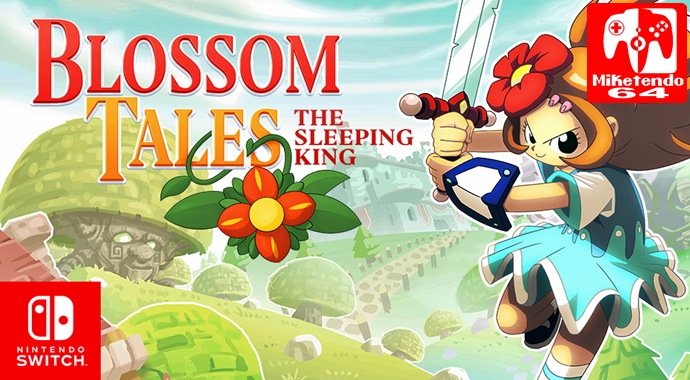 FDG Entertainment Have Sold More Than 100,000 Copies Of Their Games On Switch

Our Friends over at FDG Entertainment have just announced on Twitter that their two games; Blossom Tales: The Sleeping King and Oceanhorn: Monster Of Enchanted Seas have collectively sold 100,000 copies on just the Nintendo Switch Console.

With the addition of our latest game #BlossomTales we surpassed 100,000 games sold on #NintendoSwitch alone! This is amazing! Thank you so much everyone <3 pic.twitter.com/iUdTXKDLhH

That is very good going for them as Blossom Tales only came out on December 21st for the Nintendo Switch. Oceanhorn has done incredibly well as it has sold more copies on Switch than on any other platform it has released on and Blossom Tales sold double the amount of copies on Switch on launch day than the entire lifetime sales on Steam.

Well done guys! We are so proud that you are having great success with your games.