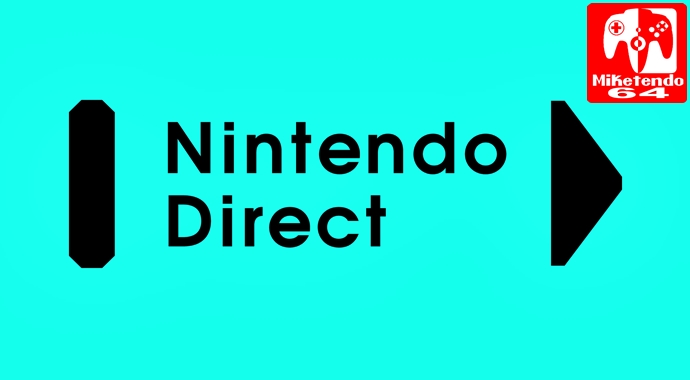 Whether you buy into the rumours and speculation of a Nintendo Direct taking place this month, or not, hype is in the air and prediction articles are coming. Well, here’s me with an alternative.

Instead of writing an article all about my own hopes, desires and predictions, I’m going to write something else. I am going to write up a huge number of things that I happened to see, when I had a dream all about this month’s supposed Nintendo Direct and after already sharing a whole bunch of them on Twitter, I’m going to be sharing them here now and some of them, really are bizarre:

Now, while some are more sane and possible, others are so outlandish they clearly won’t happen, but that’s the point of all this. No one is actually going to get it all right, but we right to be hyped up about them and dream the impossible, because right now Nintendo are doing the impossible and doing a very good job at it too, so thank you for checking out my weird fantasy and feel free to have some of your own. If you dream crazy enough, you might just be able to conceive three of the things that will absolutely get shown and in what capacity.