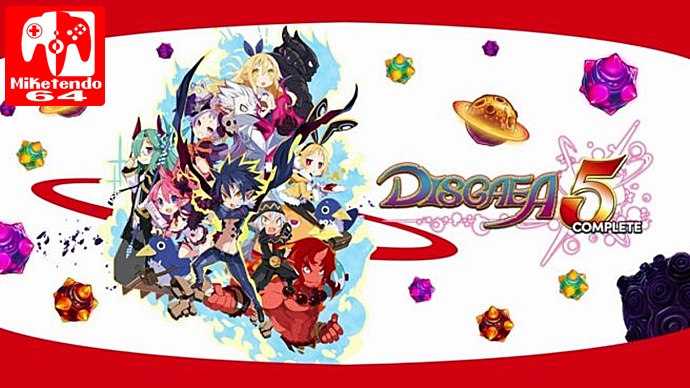 On another note, NIS America will be hosting a press event next month where they may announce some new games coming to the Nintendo Switch. If not, we will at least be informed on some of the games being localized for the west, perhaps Four Knight Princess which will see release on March 8 for Japan.